The development has forced the chief minister to seek a report on it. 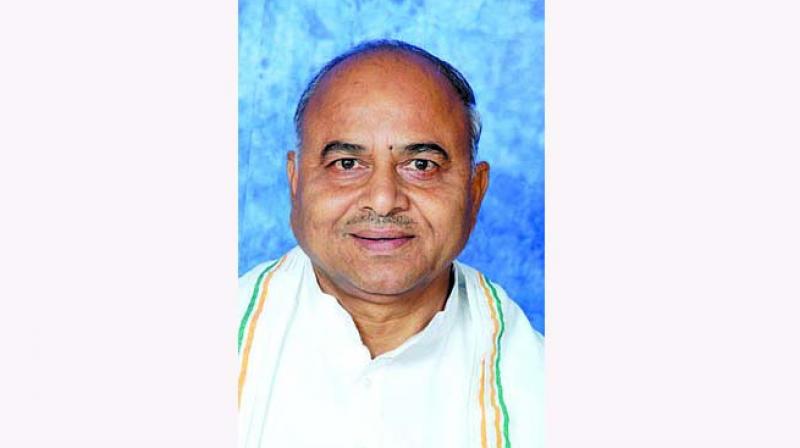 Bhopal: A senior minister in the Kamal Nath government has left the ruling Congress red-faced by saying that illegal sand mining was being carried out in Madhya Pradesh with official patronage.

Talking to reporters in his Assembly constituency of Lahar in Bhind district a couple of days ago, state co-operative minister Govind Singh said the illegal sand mining was being carried out in major rivers of the state with the patronage of the police in their respective regions.

The minister’s remarks have triggered furore in the grand old party with two party MLAs, Ranvir Jatav and O.P. Bhadoria, questioning his own role in the illegal sand mining going on in Lahar. Incidentally, the two legislators hailed Bhind district.

The issue has threatened to revive infighting in Congress with a section of party throwing their weight behind the two legislators and demanding a high level probe into it. The development has forced the chief minister to seek a report on it.

“The chief minister on Wednesday discussed the matter with state mining minister Prade-ep Jaiswal and sought a report on illegal sand mining in the state,” sources in the chief minister’s office (CMO) told this newspaper.