11 judges, who suspended his order expressed anguish, said he exceeded his jurisdiction, his comments were unwarranted, uncalled for. 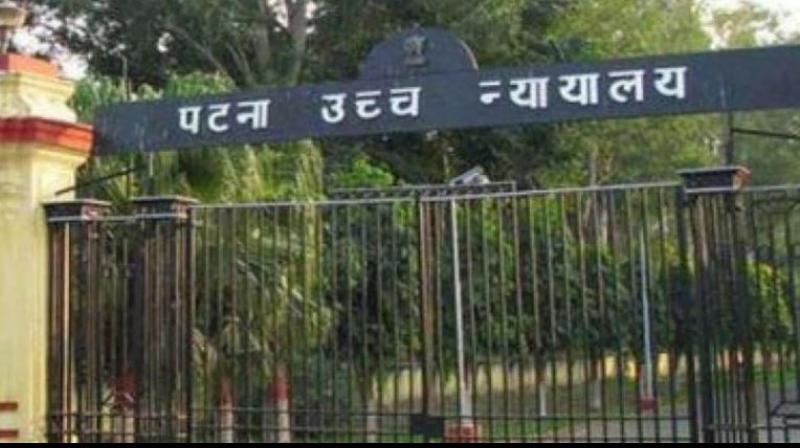 While making these sharp comments, Justice Rakesh Kumar ordered that a copy of his order be served to the Chief Justice of India, the Prime Minister's Office and the Union Law Ministry. (Photo: PTI)

Earlier in the day, Justice Kumar, while hearing the bail plea of a corruption-accused former IAS officer, KP Ramiah, had questioned how he was granted bail by a lower court when the High Court as well as Supreme Court had rejected his request for protection from arrest because of the gravity of the allegations.

The retired IAS officer is accused of embezzling upwards of Rs 5 crore from the Bihar Mahadalit Vikas Mission, a government scheme for backward castes. After his pre-arrest bail request was rejected by the High Court and Supreme Court, he had surrendered before the lower court, which granted him bail in May, reported NDTV.

Justice Kumar said a "corrupt officer" like Ramaiah secured bail as a vacation judge heard his case in place of the regular judge of the Vigilance Court, who was away for a day.

Justice Kumar also alleged that the full bench of the Patna High Court had taken a very lenient view towards cases that have been passed up from judges of the lower judiciary. "Despite my opposition, a judge facing serious charges was let off with minor punishment instead of exemplary punishment," Justice Kumar said in his order.

He also remarked that crores of rupees were spent on the furnishings of judges' homes from the taxpayer's money.

While making these sharp comments, the judge ordered that a copy of his order be served to the Chief Justice of India, the Prime Minister's Office and the Union Law Ministry.

But after the Chief Justice's order taking away his cases, even the copy of the judgement delivered by Justice Kumar was withdrawn. The 11 judges who suspended his order today expressed anguish and said Justice Kumar had exceeded his jurisdiction, that most of his comments were unwarranted and uncalled for.