The water level of Hirakud is on the rise following the incessant rain in the upper catchment areas in Chhattisgarh. 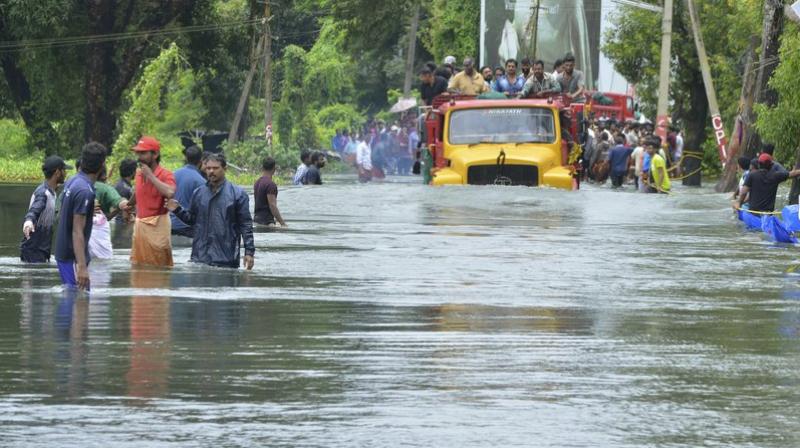 Sambalpur: The Odisha government on Tuesday directed collectors of several districts to remain “alert” in view of a possible flood in Mahanadi basin.

As a result, nearly 8 to 8.5 lakh cusecs of water is expected to reach Mundali by Thursday.

At present, flood water is being released through 20 gates, while five more gates of Hirakud are expected to be opened late on Tuesday evening.

The water level of Hirakud is on the rise following the incessant rain in the upper catchment areas in Chhattisgarh.

“We have asked the district collectors of Jajpur, Kendrapara, Jagatsingh-pur and Cuttack to remain alert even though there is no major flood threat in Odisha,” said Mr Sethi.

The official informed that the Sambalpur district administration was asked to take necessary measures for the evacuation of people from low-lying areas keeping in view the release of excess flood water through the dam. Official sources informed that flood-like situation was reported in Tihidi and Bhadrak Municipality and Odisha Disaster Response Action Force and National Disaster Response Force units were in place to be pressed into service as soon as required.