The astronauts will be selected by the Indian Air Force and Isro jointly after which they will undergo training for two-three years. 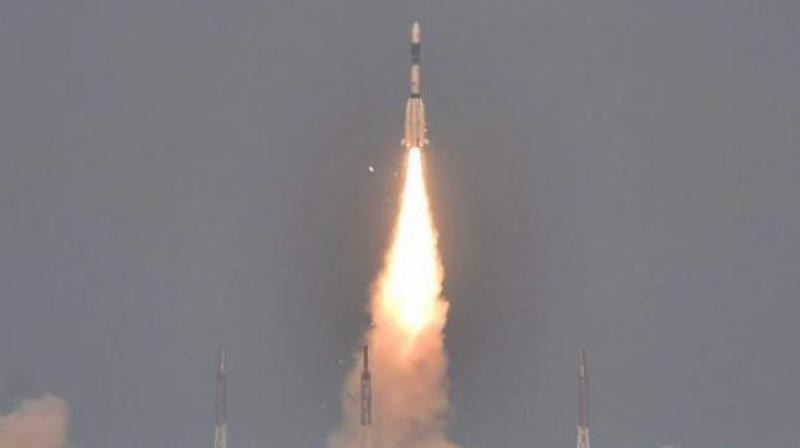 New Delhi: India’s Gaganyaan mission to send humans into space will comprise three crew members and the spacecraft will reach the lower orbit of the Earth in just 16 minutes after launch and stay in space for five to seven days, Isro chairman K. Sivan said on Tuesday.

The astronauts will be selected by the Indian Air Force and Isro jointly after which they will undergo training for two-three years.

Addressing a press conference, Mr Sivan said that the spacecraft will be placed in a low earth orbit of 300-400 km and the total programme is expected to cost less than Rs 10,000 crore.

In his Independence Day address this year, Prime Minister Narendra Modi had announced the ambitious mission of sending an Indian astronaut to space by 2022.

India will be the fourth country after the USA, Russia and China to send humans to space.

Mr Sivan said that the Gaganyaan mission’s crew module, while returning to the Earth, will splash in the Arabian Sea off Gujarat coast. Alternate provisions have also been made for a landing in the Bay of Bengal or even on land, Mr Sivan added.

Mr Sivan said the mission may be executed six months before India’s 75th Independence Day with the help of GSLV Mk-III launch vehicle.

“To accelerate the programme, Isro may consider collaborations with space agencies from friendly countries with advanced space programmes,” the ISRO chief said.

Minister of state in the PMO Jitendra Singh said the mission is much cheaper in comparison to other man missions sent to space.

Squardon Leader Sharma was 138 on the list of cosmonauts to go into space and in 1984 India became the 14th nation to send a man in space, following other small countries like Vietnam, Cuba and Mongolia.