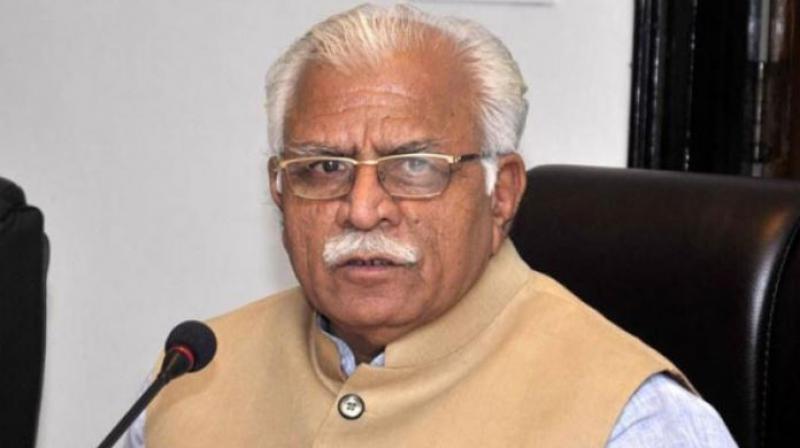 “The chief minister summoned an emergency meet of the chief secretary, home secretary, Haryana DGP and other senior officials to take stock of the situation after the CBI court awarded the jail term to the Dera chief,” the official said.

The conviction on Friday of the Dera head by a CBI court in Panchkula, Haryana, triggered violent protests by Dera followers. At least 38 people were killed and 260 injured in Haryana, mostly in Panchkula.

Mr Khattar said all possible arrangements had been taken to deal with “any situation that may arise” after the sentencing. He directed the administration to deal strictly under the law with anyone found stirring up trouble or indulging in violence or arson.