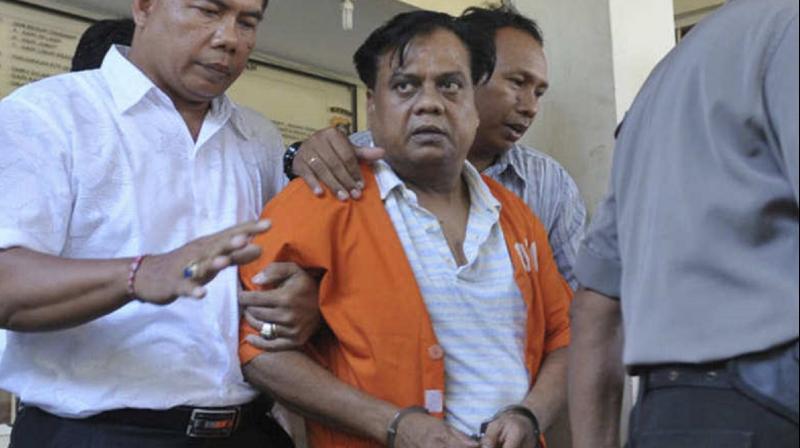 In 2018, Rajan was sentenced to life imprisonment for the murder of journalist J Dey in 2011. (Photo: PTI)

He complained of stomach ache following which he was admitted to the hospital and is currently under treatment at AIIMS.

Earlier in April, the 61-year-old gangster was earlier admitted to AIIMS after he tested positive for COVID-19.

Rajan was deported to India after being arrested in 2015 from Bali in Indonesia. Since then, he is lodged in Tihar jail in New Delhi.

In 2018, Rajan was sentenced to life imprisonment for the murder of journalist J Dey in 2011.