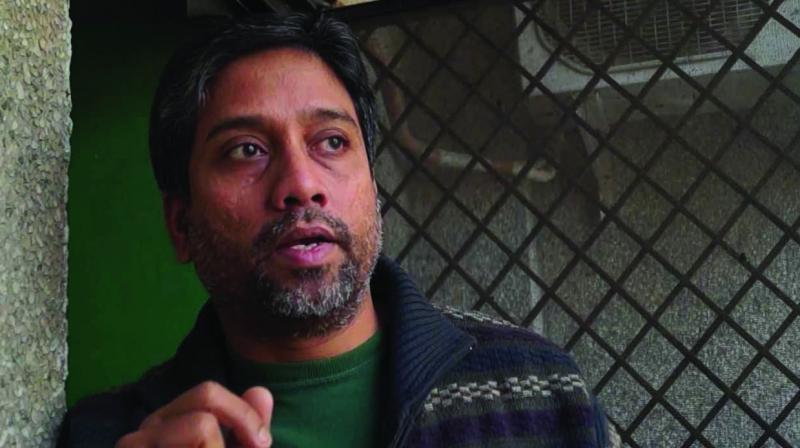 Mumbai: A special court here on Wednesday remanded associate professor Hany Babu of Delhi University (DU), who was arrested in connection with the Bhima Koregaon Elgar Parishad case, in NIA custody till August 4 .

Hany Babu Musaliyarveettil Tharayil, 54, associate professor in the Department of English, was arrested by the National Investigation Agency (NIA) on Tuesday in connection with the case.

He was produced before a special NIA court in Mumbai on Wednesday. The probe agency told the court that the accused was arrested for his alleged involvement in the case.

It submitted that the accused had links with the CPI (Maoist) party. During the investigation, various letters were recovered from the seized electronic articles, which indicated his involvement in the case, the NIA said.

The lawyer, who appeared on behalf of the accused, submitted that Hany Babu was being interrogated by the NIA for the last four to five days, and hence his further custody was not required.

Special court judge, AT Wankhede, after perusing the document on record, found that the allegations made against the accused are of serious nature. The court then remanded him in seven days of NIA custody.

The case relates to an Elgar Parishad event of December 31, 2017, organised by theKabir Kala Manchat Shaniwarwada in Pune, where alleged provocative speeches were made, promoting enmity between various caste groups and
leading to violence resulting in loss of life and property and statewide agitation in Maharashtra.

The Pune police filed a charge sheet and a supplementary charge sheet in the case on November 15, 2018 and February 21, 2019 respectively.

The NIA took up the investigation of the case on January 24 this year and arrested Anand Teltumbde and Gautam Navlakha on April 14.

During further investigation, it was revealed that Hany Babu was propagating Naxal activities and Maoist ideology and was a "co-conspirator" with the other arrested accused, the NIA has said.