Another order for implementing the same in jobs and services will be issued soon. 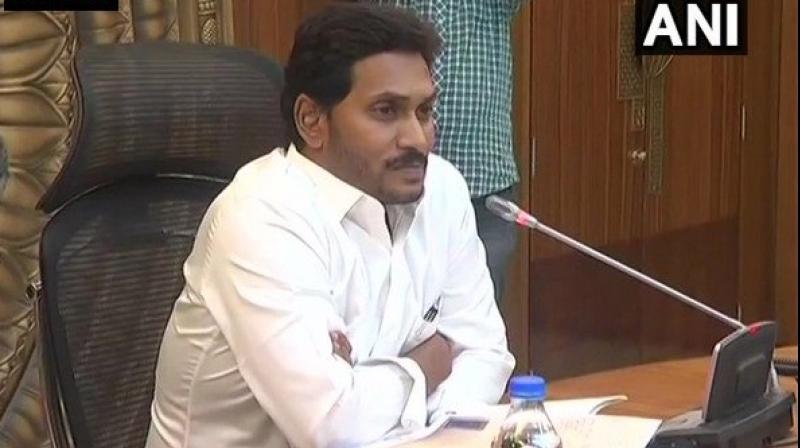 Amaravati: The Andhra Pradesh government has issued guidelines for implementation of 10 per cent reservation for Economically Backward Communities (EBCs) in educational institutions. Another order for implementing the same in jobs and services will be issued soon.

In January 2019, the Modi government had approved 10 per cent reservation for EBCs and had accordingly amended the Constitution to add it to the existing 50 per cent quota for SCs, STs and OBCs.

As per the law, general category individuals whose total family income is less than Rs 8 lakh per annum and who have less than five acres of agricultural land will qualify for the same.

The Andhra Chief Minister Jagan Mohan Reddy decided to implement the quota in the state. With this new step, the previous Chandrababu Naidu regime’s decision to implement five per cent quota for the Kapu community within the EBC will be cancelled automatically.