Despite govt’s claim, many houses yet to be electrified

In fact, even in Assam, there are still a few unelectrified households which are yet to be electrified as on July 19, 2019 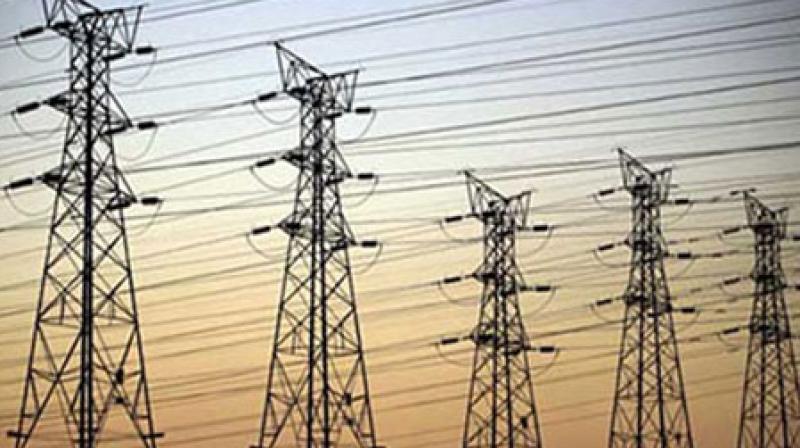 This means that roughly around 1.80 lakh households are yet to be electrified under Saubhagya.

New Delhi: Contrary to claims by the Centre that all rural households and poor households in urban areas across the country had been electrified by March 31, 2019 under its ambitious Pradhan Mantri Sahaj Bijli Har Ghar Yojana or Saubhagya, around 1.40 lakh households in Rajasthan and 40,000-odd households in Chhattisgarh are yet to be electrified as on July 1, 2019.

This means that roughly around 1.80 lakh households are yet to be electrified under Saubhagya.

In fact, even in Assam, there are still a few unelectrified households which are yet to be electrified as on July 19, 2019. These are situated in forest villages and permanent grazing reserves and variable grazing reserves, which the state government says, fall outside the purview of the state’s power distribution corporation.

The information by Assam government runs contrary to Centre’s claim that as early as on April 28, 2018 (just six months within Saubhagya’s official launch), all inhabited census villages across the country, including Assam and other Northeastern states, had been electrified.

In fact, Prime Minister Narendra Modi had tweeted on April 28, 2018, saying, “28th April 2018 will be remembered as a historic day in the development journey of India. Yesterday, we fulfilled a commitment due to which the lives of several Indians will be transformed forever! I am delighted that every single village of India now has access to electricity.”

The Saubhagya scheme had been launched by the Narendra Modi-led NDA dispensation in October 2017, with the objective of achieving universal household electrification by providing electricity connections to all willing un-electrified households in rural and all poor households in urban areas across the country, by March, 2019.

The official data on Saubhagya portal says that from the time of the scheme’s inception on October 11, 2017 till March 31, 2019 (the deadline by which all electrification was to be completed), 2.63 crore households have been electrified.

It further claims a 99.6 per cent success rate under Saubhagya. However, according to figures available with this newspaper, as on July 1, 2019, the Rajasthan government had reported that there are 1,45,528 unelectrified households which are left to be electrified.

Similarly, the Chhattisgarh government has stated that as on June 14, 2019, there were 40,394 households which were yet to be electrified under the flagship Saubhagya scheme of the NDA government.

It should be noted that the information provided by all the three states is that of after the expiry of March 31, 2019 deadline of Saubhagya scheme of achieving 100 per cent electrification across the country.