The said officials have been replaced Dr Girija Vaidyanathan and TK Rajendran respectively. 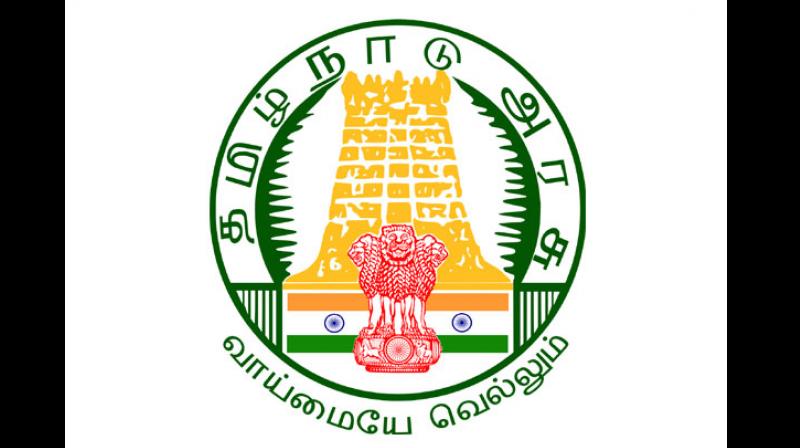 According to an official statement, Shanmugam, a Tamil Nadu cadre IAS officer of 1985 batch, was earlier posted as Additional Chief Secretary (Finance Department) to the government.

JK Tripathy, a 1985 batch IPS officer, has replaced TK Rajendran as the new DGP of the state.