The Opposition Leader alleged that Chief Minister Pinarayi Vijayan, who is also the Home Minister, has got no control over the police. 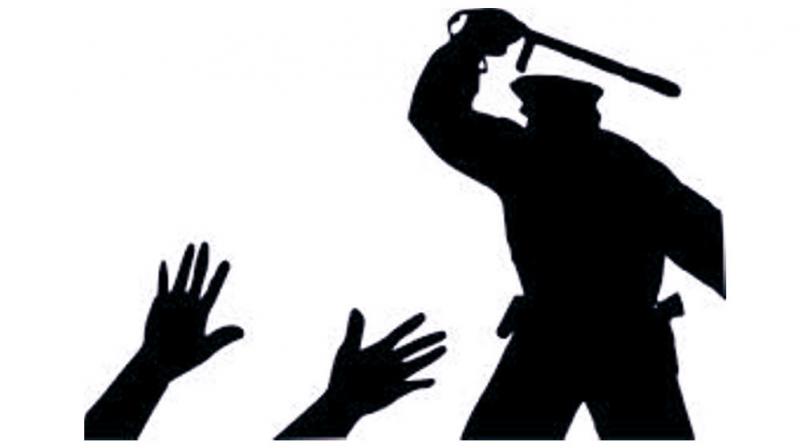 Rajkumar, who was taken into custody on June 12 in connection with a financial fraud case, had died on June 21 in Peermedu sub-jail, allegedly due to custodial torture. (Photo: Representational)

Idukki: The Opposition Congress leader Ramesh Chennithala Saturday demanded a judicial probe into the alleged custodial torture and death of a man at Nedumkandam in Idukki district.

Rajkumar, who was taken into custody on June 12 in connection with a financial fraud case, had died on June 21 in Peermedu sub-jail, allegedly due to custodial torture.

"There are attempts from higher police officials, including the Superintendent of Police, to derail the investigation. The facts and truth behind the matter can be brought out only through a judicial investigation," Chennithala told media persons after visiting Rajkumar's family.

The Opposition Leader alleged that Chief Minister Pinarayi Vijayan, who is also the Home Minister, has got no control over the police.

He also pointed out that the fraud charge under which Rajkumar was taken into custody should be probed.

Chennithala said it was difficult to believe that Rajkumar, a school dropout, would plan any financial fraud.

State Electricity Minister and an MLA from Idukki District, M M Mani, slammed the police and said they had created a situation to "defame" the government.

The District CPI leadership also criticised the police and said such level of third-degree torture would have taken place only with the knowledge of the District Police Chief.

TheChief Minister had told the Kerala Assembly Wednesday that strict action would be taken against police personnel if there were any lapses in the case relating to the custodial death of a remand prisoner.

"There is something suspicious behind the incident. There is no need for the government to justify any mistake," Vijayan had said.

Four police personnel-- including a Sub Inspector, Assistant Sub Inspector and two drivers of Nedumkandam police station have been suspended and eight others transferred in connection with Rajkumar's death.

As per the initial post-mortem report, he had suffered serious injuries and had at least 32 wounds on both legs below the knee.