This step was taken after complaints by students of errors in marking answer sheets. 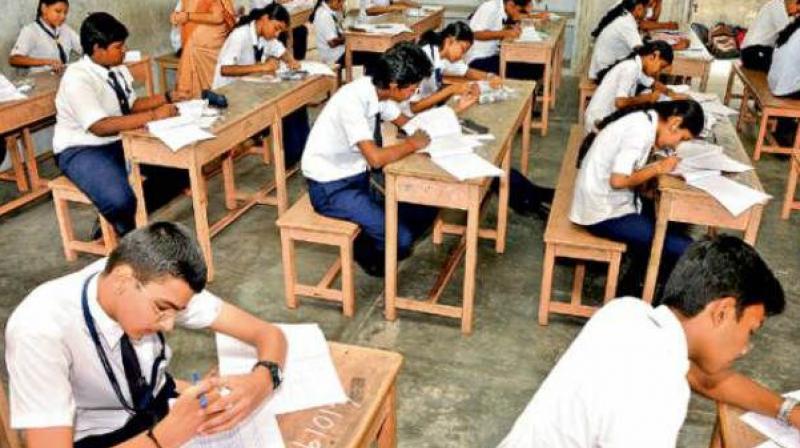 More teachers could face actions as per the authorities. (Representative image)

New Delhi: The Central Board of Secondary Education (CBSE) on Friday initiated action against 130 teachers and coordinators across the country.

As per reports, this step has been taken following complaints by the students of errors in marking the Class 12 board exam answer sheets. There has been a huge difference in marks after re-evaluation of the papers.

Patna has the highest number of erring teachers and coordinators, where 45 of them were considered responsible for totalling marks of the answer scripts. Meanwhile, actions are also initiated against 27 teachers in Dehradun for wrong evaluation.

Ajmer has the highest number of cases of marks being increased after re-evaluation, followed by Allahabad and Delhi.

Originally scheduled between March 3 and April 13, the exams for class 12 were extended to April 27, when a re-examination had to be conducted subsequent to the economics paper leakage.