According to an official, there were also 254 incidents of assault on the police staff during the lockdown 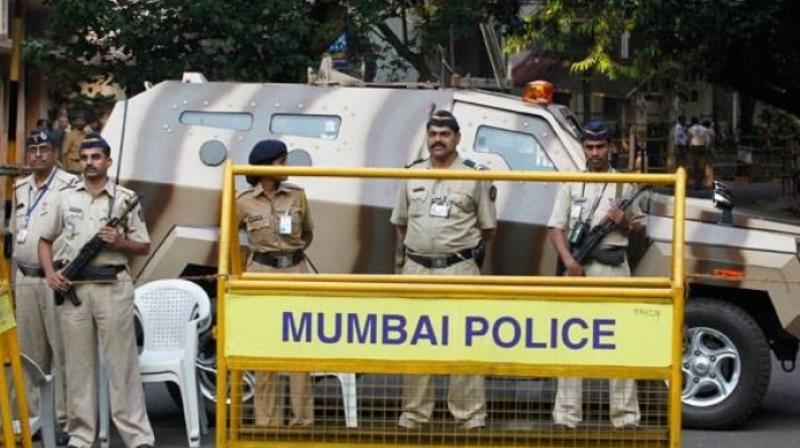 Mumbai: With the 131 more COVID-19 cases reported on Thursday, the total number of positive cases among Maharashtra police personnel increased to 2,095. So far, 22 personnel from the force have succumbed to the disease, a police official said.

Deputy commissioner of police (operations) and spokesperson of Mumbai police Pranaya Ashok said, “We are taking extreme precaution to safeguard our personnel. All the men above 55 years of age have been taken off the duty as they are more vulnerable to coronavirus. In initial days, we felt lot of panic among the ranks as Covid-19 cases started to emerge in the force. But now our people have understood that if their immune system is strong, the virus cannot do a major harm to them.”

Vinayak Deshmukh, assistant inspector general of police (Maharashtra), said, “To ensure that we do not face operational issues due to manpower crunch, we have taken help from 10,000 home guard personnel. We had also asked for 20 companies, comprising around 1,200 personnel, of the Central Reserve Police Force (CRPF), Central Industrial Security Force (CISF) and Rapid Action Force (RAF). We have got 10 companies till now, which have been posted strategically across the state.”

According to an official, there were 254 incidents of assault on the police staff during the lockdown, and so far 833 people have been arrested in connection with these cases. “More than 40 health professionals were also attacked by the anti-social elements during the lockdown,” he said.