India   All India  29 May 2020  After IMD revises forecast, southwest monsoon to hit Kerala on June 1
India, All India

Most of the districts in Kerala have been getting rains with thunderstorm and gusty winds for the last few days. 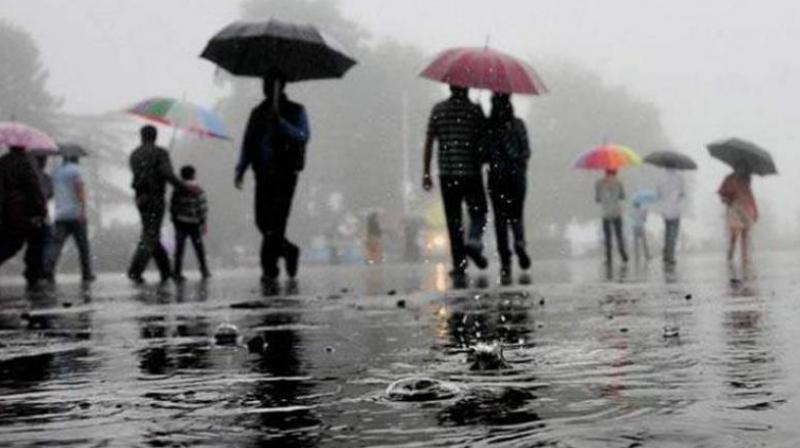 KOCHI:  The Indian Meteorological Department (IMD) has revised its forecast on southwest monsoon. As per the latest forecast, the annual June to September monsoon  will hit Kerala on June 1. As per the earlier forecast, June 5 was the southwestSouth monsoon’s onset date in the southernmost state.

“A low pressure area is likely to form over southeast and adjoining east central Arabian Sea during May 31 to June 4. In view of this, conditions are very likely to become favourable from June 1 for onset of southwest monsoon over Kerala," the IMD said in its Twitter handle.

“The SW monsoon has further advanced into some parts of Maldives-Comorin area, some more parts of south Bay of Bengal, remaining parts of Andaman Sea and Andaman and Nicobar Islands,” it added.

In the wake of forecast for low pressure area over southeast and adjoining east central Arabian Sea, the Kerala government has banned fishing activities along the Kerala coast from Thursday midnight.

Most of the districts in Kerala have been getting rains with thunderstorm and gusty winds for the last few days.

The IMD and several other weather agencies have predicted normal monsoon across the country. The SW monsoon is very crucial for the Indian agriculture and economy as it is the main source of irrigation for more than 50 per cent of agriculture lands.