India   All India  29 May 2018  Rajinikanth’s ‘Kaala’ to not release in Karnataka over Cauvery issue
India, All India

Rajinikanth’s ‘Kaala’ to not release in Karnataka over Cauvery issue

The KFCC president said the ban on distribution and screening of Rajinikanth movies will continue. 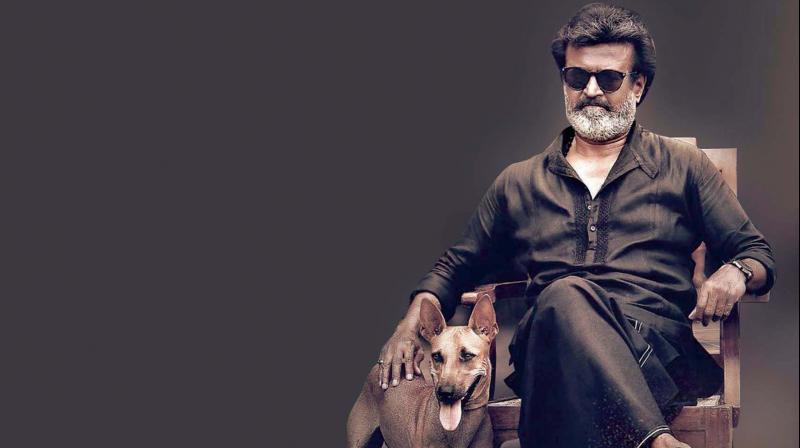 The film industry is upset with Rajini's statement that whichever government comes to power in K'taka should implement SC order on Cauvery water sharing. (Photo: File)

Bengaluru: Miffed with Tamil megastar Rajinikanth's comments on the Cauvery row, the Karnataka Film Chambers of Commerce (KFCC) on Tuesday decided not to allow screening of his movie Kaala, due for release on June 7.

The film industry is upset with Rajinikanth's reported statement that whichever government comes to power in Karnataka should implement the Supreme Court order on Cauvery water sharing in toto.

KFCC president Sa Ra Govindu told news agency PTI that a decision has been taken that Rajinikanth's film will not be screened in Karnataka.

"A decision has been taken that Rajinikanth's movie will neither be distributed nor screened anywhere in Karnataka," said Govindu admitting that the actor's statement on Cauvery issue made them take such a decision.

The KFCC president said the ban on distribution and screening of Rajinikanth movies will continue.

"The ban will remain because neither will he apologise for his statement nor are we going to pardon him," Govindu said.

Chief Minister H D Kumaraswamy had recently asked the actor to visit the Krishnaraja Sagar Dam to see the status of water level before passing any comments. The film star has often faced the wrath of pro-Kannada organisations for his comments on Cauvery issue.

The actor has a great fan following in Karnataka, especially Bengaluru and Kolar where there is a sizable Tamil population.