India   All India  29 May 2018  India, Pak DGMOs ‘mutually agree’ on no ceasefire violations
India, All India

Both DGMOs agreed to fully implement the ceasefire understanding of 2003. 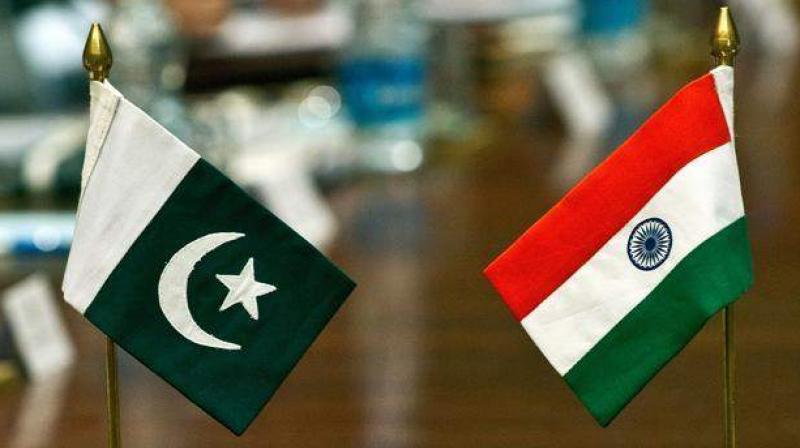 Director General of Military Operations (DGMOs) of India and Pakistan on Tuesday spoke to each other on the issues of ceasefire violations and terrorism. (Representational Image/AFP)

Mumbai: Director General of Military Operations (DGMOs) of India and Pakistan on Tuesday spoke to each other on the issues of ceasefire violations and terrorism.

Both the sides “mutually agreed” to undertake “sincere measures” to improve the existing situation along the Line of Control (LoC) and Working Boundary (WB) and ensuring peace and avoidance of hardships to the civilians along the borders after reviewing the situation, a press release of the Inter-Services Public Relations (ISPR), media wing of the Pakistan armed forces, said.

Both DGMOs also agreed to fully implement the ceasefire understanding of 2003 to ensure that ceasefire will not be violated by both sides.

The two also agreed that in case of any issue, restraint will be exercised and the matter will be resolved through utilisation of existing mechanisms of hotline contacts and border flag meetings at local commander's level, the press release added.