India   All India  29 May 2017  KPS Gill, credited with ridding Punjab of terrorism, laid to rest with full state honours
India, All India

A large number of political and other dignitaries, including IPS officers as well as people from various walks of life, paid homage to him. 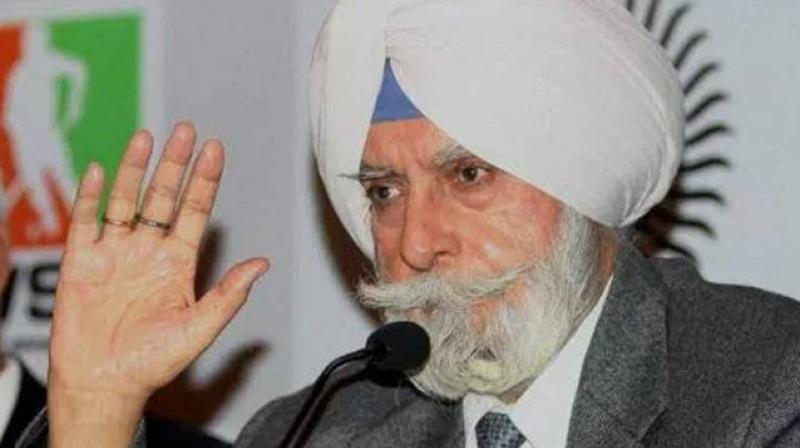 Chandigarh: The Punjab Police on Sunday joined the CRPF and the Delhi Police in presenting a joint guard of honour to former DGP Punjab KPS Gill, whose mortal remains were consigned to flames in New Delhi with full police honours.

As Gill’s son and daughter lit the pyre, the three forces did the honours as a mark of respect to the man credited with ridding Punjab of terrorism and restoring peace. Gill passed away at the age of 82 on Friday.

A large number of political and other dignitaries, including IPS officers as well as people from various walks of life, paid homage to the former Punjab DGP.

Gill, who served as DG CRPF besides holding the important post of DGP Punjab, was also Advisor (Security) to the Government of Chhattisgarh in 2006-07.