The releases were written in both Hindi and tribal Gondi languages. 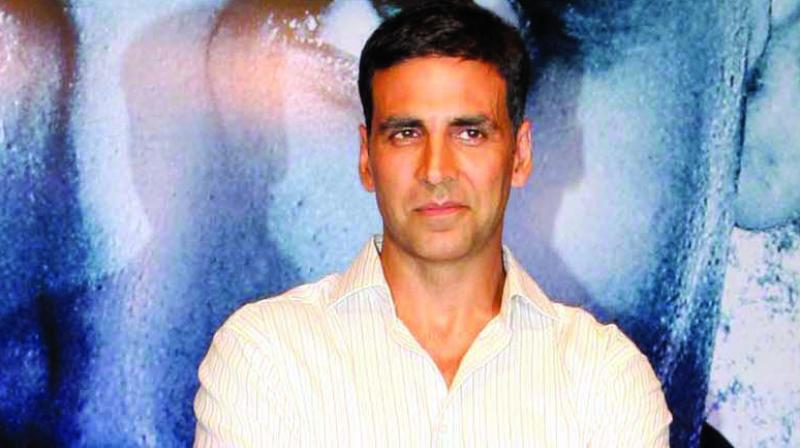 Bhopal: Slamming actor Akshay Kumar and ace badminton player Saina Nehwal for extending financial help to the families of 12 CRPF jawans, who were killed in a Naxal ambush at Bhejji in Chhattisgarh’s south Bastar district of Sukma on March 16, Maoists have warned celebrities against any such move in future.

In a release issued by South Sub-Zonal Committee of outlawed CPI (Maoist), the rebels dubbed security personnel as promoters of interest of corporate houses and asked celebrities not to extend help to them and rather back the rebels in their struggle against the “oppressive forces”.

“The Maoist pamphlets condemning Akshay and Nehwal were recovered in Bailadila area in Chhattisgarh’s south Bastar district of Dantewada on Sunday.  The releases were written in both Hindi and tribal Gondi languages.