The request is being made by Georgian ambassador Archil Dzuliashvili to the ministry of external affairs (MEA) in New Delhi. 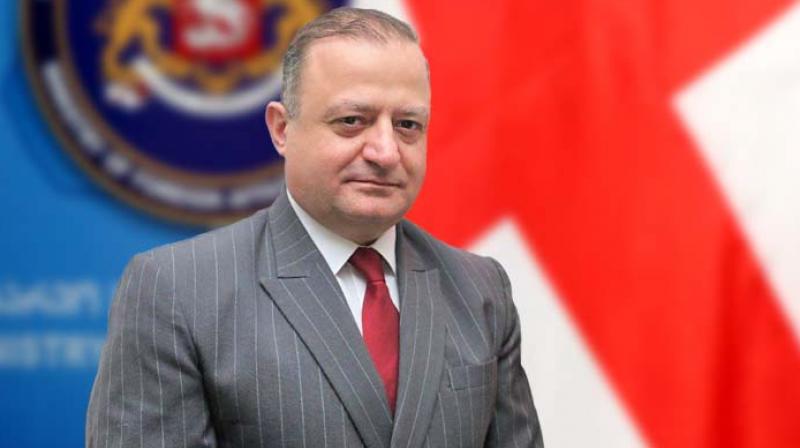 New Delhi: Eager to revive historical ties with New Delhi, Georgia, earlier a part of the Soviet Union and an independent nation now for close to three decades, is asking India to set up a diplomatic mission there.

The request is being made by Georgian ambassador Archil Dzuliashvili to the ministry of external affairs (MEA) in New Delhi. At present, the Indian ambassador to Armenia with residence in Yerevan (Armenia) is concurrently accredited to Georgia. The Georgian side had first set up its honorary consulate in Delhi in 2005 which was upgraded to a full-fledged embassy subsequently in 2009.

India had recognised Georgia’s independence on December 26, 1991, following the collapse of the Soviet Union and had established formal diplomatic relations on September 28, 1992.

Georgian ambassador Dzuliashvili told this newspaper recently that both the countries have “survived may historical challenges and have had strong trade ties in the past”. “India needs to revive and rebuild its historical ties with Georgia in the 21st century,” he said.

“Although India was one of the first states to establish diplomatic relations with Georgia, until today, it does not have a resident mission  in Georgia. The Georgian side is hopeful that soon India will open its diplomatic representation in Georgia, which is dictated by the necessity. Once the Indian mission is opened in Georgia, the trade between the two countries will improve a lot more,” Georgian embassy officials told this newspaper at an interaction recently.

The Georgian ambassador is also pushing for robust direct aviation connectivity between the two countries that can boost tourism, given that wealthy Indian tourists head to new and exotic locales in Europe every Summer for their annual vacation.

The Georgian ambassador said, “At present, India and Georgia are deepening bilateral ties in an array of fields, including tourism, aviation, investment and cultural exchanges. Georgia, located at the crossroads of Europe and Asia, can become a gateway for India to the European market. Georgia, in turn, will have a new supporter connecting it to the Orient.”

A close India-Georgia relationship will enable India to gain a strategically beneficial partnership with the Caucasus region, thereby expanding its connectivity strategy towards Europe.”