India   All India  29 Apr 2019  People of Madhya Pradesh will vote for BJP to teach Congress a lesson: Shivraj
India, All India

People of Madhya Pradesh will vote for BJP to teach Congress a lesson: Shivraj 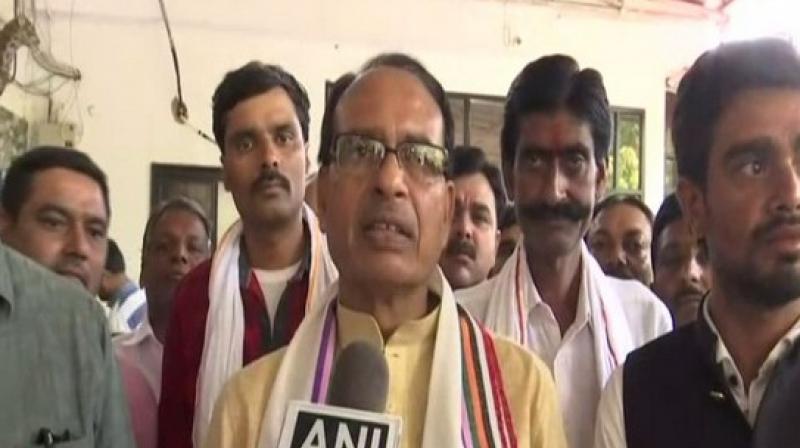 Shivraj said, 'People who have sedition charges against them and who make anti-national statements are campaigning for them-- are these the only people who Digvijay Singh has got for campaigning?' (Photo: ANI)

Further commenting on Congress's claims, he added, “Congress is making a record of lies. Their national president is in such shambles that he has lost the power of thinking in a cogent manner. They are making irresponsible claims like - abolition of reservation, 'chowkidar chor hai' etc. I feel pity for such thinking and the people could rarely take them seriously".