The Sena workers assembled at Palam Vihar on Tuesday and forced the closure of meat market and dhabas. 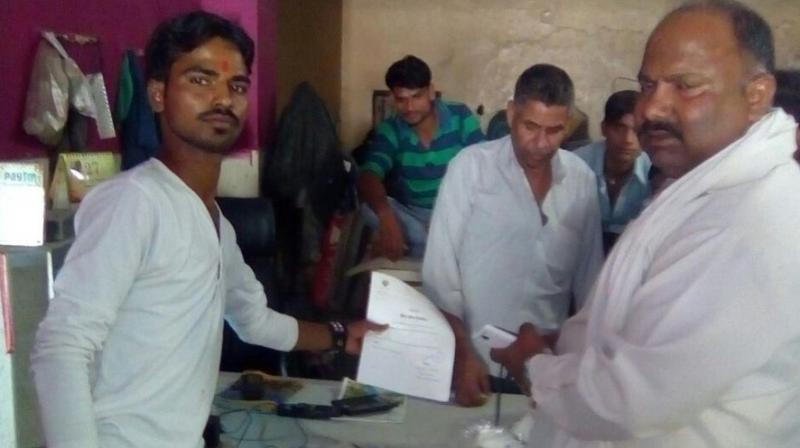 Gurgaon: As many as 500 meat shops, including a KFC outlet, in old Gurgaon were allegedly shut down by over 200 Shiv Sainiks for nine days on account of Navratri.

They also threatened the shop owners on Tuesday to shut their establishments on every Tuesday.

"We have served notices to meat shop owners, including KFC, and other fast food outlets to shut their shops till Navratri ends and on every Tuesday," said Gautam Saini, the President of Shiv Sena, Gurgaon.

The Sena workers assembled at Palam Vihar on Tuesday and forced the closure of meat market and dhabas such as Bismillah Khan eatery in others areas too.

However, ACP-PRO of Gurgaon Police Manish Sehgal said some meats shops were shut down but they were later opened.

These shops have commercial license to sell meat. Strict action will be taken against those forcing closure of shops illegally.