A bench of Justices Lokur and Gupta prohibited registration of vehicles which do not meet the BS-IV emission standards from April 1. 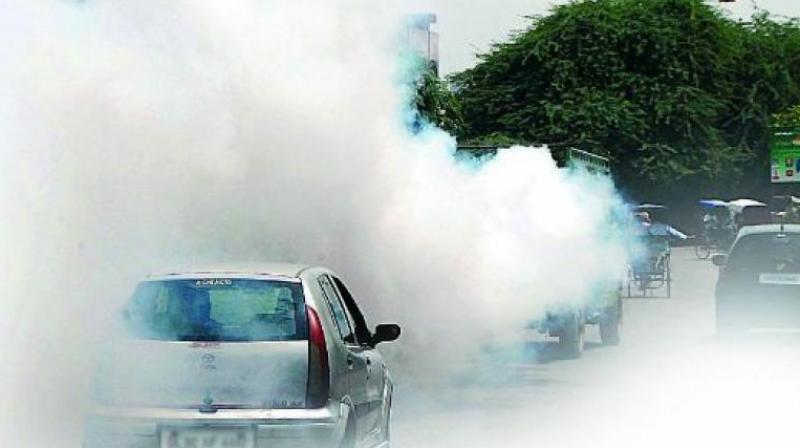 New Delhi: The Supreme Court on Wednesday banned the sale and registration of vehicles which are not compliant with BS-IV emission norms from April 1 across the country.

The apex court observed that the "health of the people is far far more important than the commercial interest of automobile manufactures".

A bench of Justices Madan B Lokur and Deepak Gupta prohibited registration of any vehicles which do not meet the Bharat Stage-IV emission norm standards from April 1.

The BS-IV emission norms will come into force from April 1, 2017.

The top court had, on Tuesday, reserved its verdict on pleas seeking ban on the sale and registration of BS-III compliant vehicles after April 1.

The Society of Indian Automobile Manufacturers (SIAM) had earlier submitted data on manufacturing and sale of BS-III vehicles on a monthly basis from January 2016 and told the court that the companies were holding stock of around 8.24 lakh such vehicles including 96,000 commercial vehicles, over 6 lakh two-wheelers and around 40,000 three-wheelers.

The manufacturers had also told the court that they were allowed to sell their stocks with old emission norms when new technology was brought in force on the previous two occasions at the time the industry had switched to BS-II and BS-III in 2005 and 2010.