India   All India  29 Mar 2017  Kenyan woman pulled out of auto, beaten up by youth in Noida
India, All India

Kenyan woman pulled out of auto, beaten up by youth in Noida

The woman was admitted in Noida's Kailash Hospital and was later discharged. 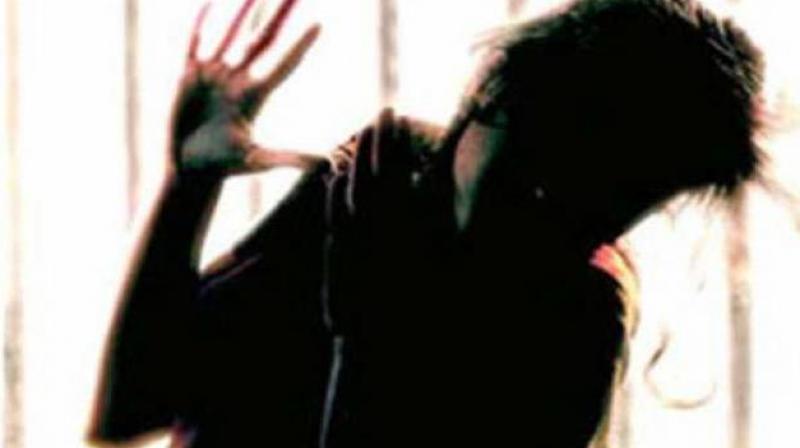 Greater Noida: Three days after four Nigerian nationals were attacked, an African woman has been allegedly thrashed in Greater Noida.

The Kenyan national was allegedly pulled out of an auto and beaten up by some youth.

The woman was admitted in Noida's Kailash Hospital and was later discharged.

"There were no visible marks of injury. She has been discharged," Dr Sanil Kapoor, Medical Superintendent, Kailash Hospital said.

Four Nigerian students were allegedly attacked by residents who took out a candle-light march for a 17-year-old boy who had died last week due to suspected drug overdose.

External Affairs Minister Sushma Swaraj has said that the Central Government was taking immediate action and that she had spoken to Uttar Pradesh Chief Minister Yogi Adityanath who had assured her of a fair and impartial investigation into this "unfortunate" incident.