The firm was to build 6 nuclear reactors in Andhra Pradesh along with state-run NPCIL. 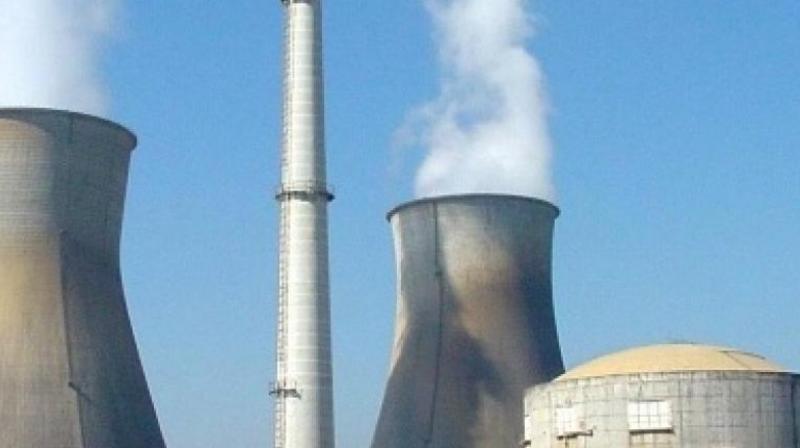 New Delhi: In a major blow to India’s nuclear deal with the United States, Westinghouse Electric, the company that was to build 6 nuclear reactors in Andhra Pradesh along with state-run NPCIL, filed for bankruptcy today with $9.8 billion in liabilities.

The firm is the US nuclear unit of Japanese conglomerate Toshiba.

Over 2 years ago, Prime Minister Narendra Modi and then US President Barack Obama set parameters to implement the historic Indo-US nuclear deal of 2008. Both sides agreed to work on "finalising contractual arrangements by June 2017" for building the nuclear reactors in AP.

While India agreed to tighter checks by the International Atomic Energy Agency (IAEA), the US dropped its insistence on tracking fuel consignments.

On liability in case of accident at a nuclear power plant like at Bhopal in 1984, India made it clear that a plant operator will be responsible for costs and compensation, but will have secondary recourse against a supplier or equipment provider.

A state-backed insurance pool to cover liability up to Rs 1500 crore was to be created by India under the agreement between Obama and Modi. The operator could seek compensation up to this amount.

The India-US deal is meant to generate nuclear commerce worth billions of dollars while allowing Delhi access to nuclear technology and fuel, without giving up its weapons programme. India seeks to triple its nuclear capacity by 2024 to reduce dependence on fossil fuels.

Westinghouse-built operators in Andhra Pradesh were part of a multi-billion dollar deal and were to be operated by NPCIL. They were to be located in an area over 2,000 acres in the eastern coastal district of Srikakulam.

Last week, Reuters had reported that the financial crisis Westinghouse Electric was going through meant that it would only provide the six reactors – not carry out civil engineering work to build the entire project.

Westinghouse CEO Jose Gutierrez flew to India earlier this month for talks with NPCIL and the Department of Atomic Energy (DEA) that reports to Modi, said Reuters.

But Larsen & Toubro, which has signed an MoU with Westinghouse to supply nuclear plant elements and do civil works, still views the project as viable.

"As long as the guarantees are in place, I see no reason why this won't go ahead," Shailendra Roy, head of L&T's power business, told Reuters.