Chidambaram said that Aadhaar was never intended to be tagged to IT returns and bank accounts, and said that even the Pentagon was hacked. 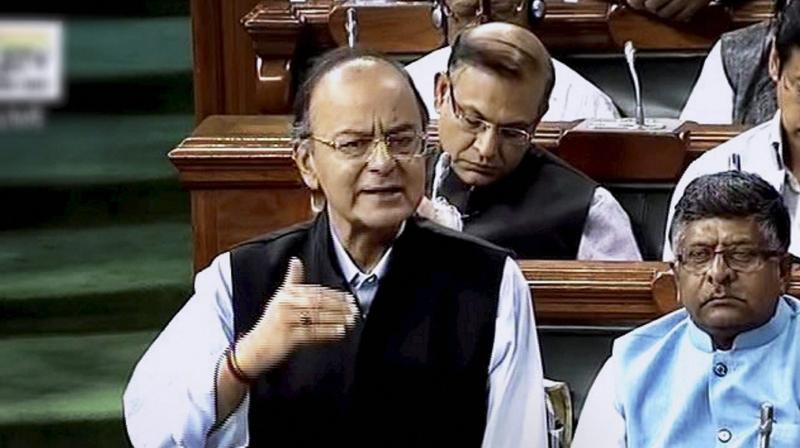 New Delhi: Finance Minister Arun Jaitley and former FM P Chidambaram battled it out in the Parliament on Wednesday over the controversial biometric identification Aadhaar, which has been in the eye of the storm over data security.

According to an NDTV report, Chidambaram cited the example of Sakshi Dhoni, wife of former Indian team captain, MS Dhoni, who alleged that her husband’s Aadhaar details had been leaked.

The former minister also pointed out that even US Pentagon has been hacked in the past. "The Pentagon is being hacked - what is the guarantee you can prevent the hacking of Aadhaar?" the former finance minister asked in the Rajya Sabha, questioning how the government would prevent and protect the data from hacks and leaks.

Responding to the comment, Jaitley had said, "The Pentagon got hacked even without the Aadhaar. So the hacking doesn't happen because of Aadhaar."

When Chidambaram accused him of trivialising the question, the FM added that "If firewalls are to be breached, they can happen anywhere."

He further added, “As far as tax evasion is concerned present bill says either give Aadhaar number or prove that you have applied for it in your tax assessment.”

Chidambaram also had observed that Aadhaar was never intended to be tagged to Income Tax returns and bank accounts and said, ”But if the government has taken decision, maybe there is some benefit.”

Earlier, the Unique Identification Authority of India had blacklisted the entity for 10 years that had enrolled the ace cricketer.

The UIDAI has also ordered an inquiry to determine any possible involvement of others and take action as per the Aadhaar Act.

"We have blacklisted VLE (Village Level Entrepreneur) who enrolled MS Dhoni for leaking Aadhaar receipt which carried his personal information. At UIDAI, we are very strict on the privacy issue. We have ordered further inquiry on the matter and action will be taken against all those involved in the leak," UIDAI CEO Ajay Bhushan Pandey had said.