The former bureaucrats have sought immediate and firm action against the perpetrators of hate-crimes against minorities. 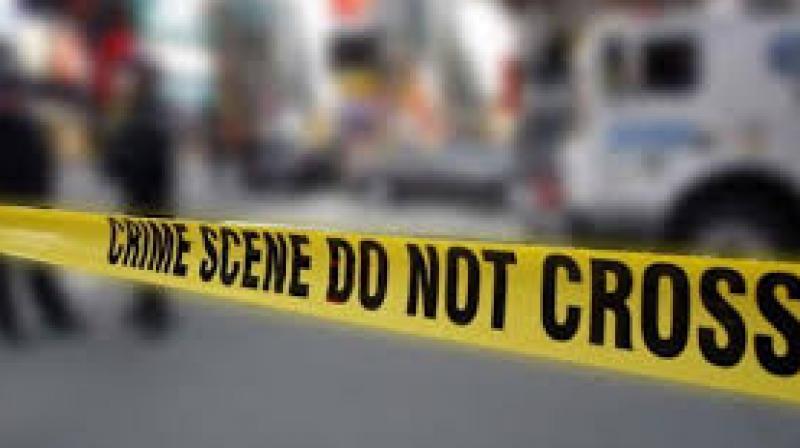 New Delhi: Several well-known retired bureaucrats, diplomats and police officials have denounced the recent incidents of violence against minorities reported in various parts of the country, in an open letter signed by them.

They have sought, without delay, a clear response from the Prime Minister on these issues, along with immediate and firm action against the perpetrators of such hate-crimes against minorities in the country.

The letter, which has been signed by 67 retired civil servants belonging to a range of services, expresses deep concern at the continuing brutal violence and widespread discrimination targeting minorities as also the wholly lackadaisical response of the law enforcement authorities to these attacks.

These retired officials have urged those who belong to the majority community to stand up, oppose and publicly condemn the communalisation of society and country. Some of the signatories are former diplomats like Nareshwar Dayal, Keshav Desiraju, Sushil Dubey and K.P. Fabian and former IAS and ex-secretary in the ministry of information and broadcasting Bhaskar Ghosh, among others.