India   All India  28 Dec 2018  P Chidambaram takes dig at PM over his remarks on Congress' loan waivers
India, All India

Chidambaram said that eight months' revenue collection was less than 50 per cent of target and fiscal deficit was 115 per cent of estimate. 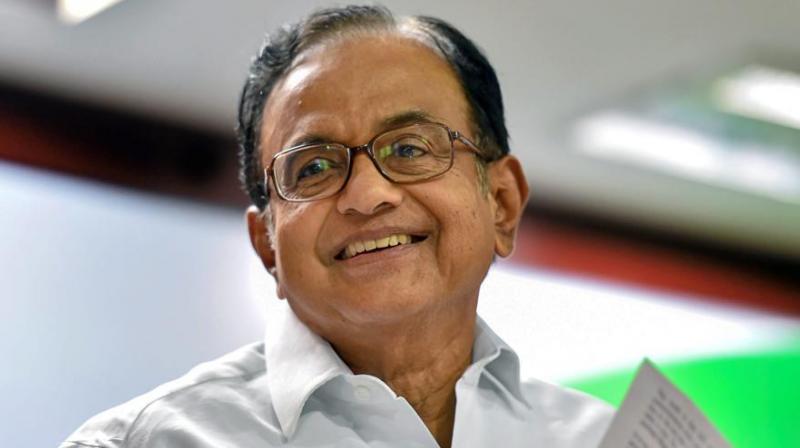 "PM says that Cong govts' loan waivers are only to win polls. So, shall we assume that PM's 'Farmers' Relief Plan' is intended to lose elections?' he tweeted. (Photo: File)

New Delhi: Senior Congress leader P Chidambaram on Thursday took a dig at Prime Minister Narendra Modi over his remarks that Congress' loan waivers were only to win elections, asking whether the PM's 'farmers' relief plan' was intended to lose polls.

The former Union minister claimed the plan of the BJP would imitate the previous Madhya Pradesh government's plan of paying farmers the difference between the minimum support price and market price and said the earlier plan had brought no relief to the indebted farmers.

"The prime minister says that Congress governments' loan waivers are only to win elections. So, shall we assume that PM's 'Farmers' Relief Plan' is intended to lose elections?" he tweeted.

P Chidambaram also said that eight months' revenue collection was less than 50 per cent of target and the fiscal deficit was 115 per cent of the estimate.

"Where is the money for the new plan," he asked.