The decision comes in the wake of the rising number of crimes against children being reported from across the country. 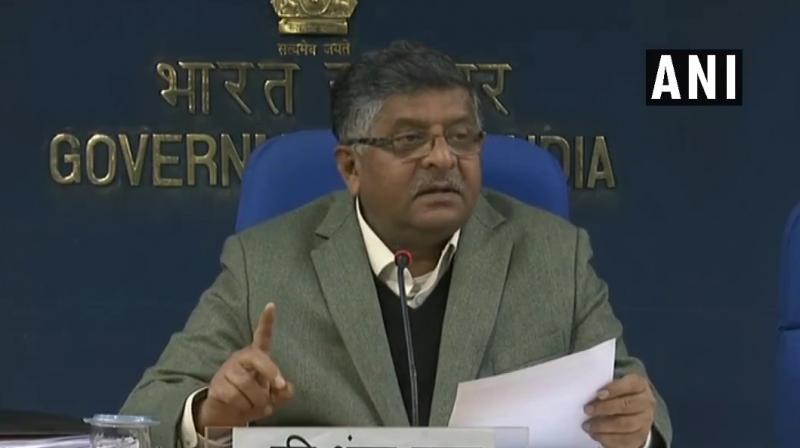 New Delhi: The Union cabinet on Friday approved amendments to the Protection of Children from Sexual Offences (POCSO) Act, intensifying the law to safeguard minors in the country.

The provision of death penalty has been included for those found guilty of aggravated assault.

The cabinet also introduced stringent measures to check circulation of child pornography and administration of hormones to children to attain early sexual maturity.

"Our children should be protected from sexual offences. It is to ensure this that the cabinet has approved amendments to the POCSO Act. Now, those taking advantage of children in heinous ways will be severely punished," said the Union Law Minister.

"This is a wholesome initiative whereby the entire POCSO architecture is not only strengthened but also enlarged so that artificial medicines or hormones could not be abused to kill the childliness of a child," he said.

An unfortunate thing was going on in the country - that children were being administered hormones to make them artificially majors, he said.

The related provision of the POCSO Act -- Section 9 -- has been made more stringent, the minister said.

The decision comes in the wake of the rising number of crimes against children being reported from across the country.