SP of Bulandhshahr said, 'Accused Prashant Nat has accepted that he was the one who fired at Inspector Kumar.' 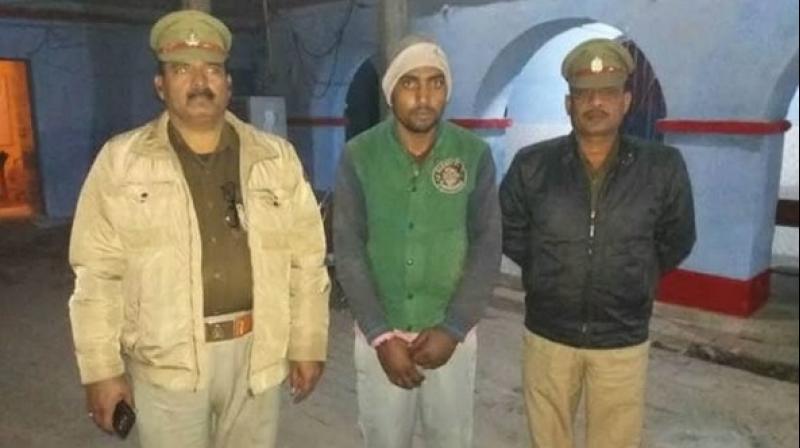 So far, 25 accused have been arrested in connection with the violence that took place in the town earlier this month. (Photo: ANI)

SP of Bulandhshahr, Atul Kumar Srivastava, said, "The accused Prashant Nat has accepted during interrogation that he was the one who fired at Inspector Subodh Kumar. Further investigation is underway."

One more accused in Bulandshahr violence case surrendered in a local court here on December 20. According to police, he has been identified as Lokendra.

So far, 25 accused have been arrested in connection with the violence that took place in the town earlier this month. Two people including Inspector Subodh Kumar Singh were killed in the raging violence.

On December 3, Singh and a youth identified as Sumit were killed in the violence which erupted after the carcasses of 25 cattle were found in forests close to a police post. Locals had alleged that the carcasses found were of cows which were slaughtered illegally.