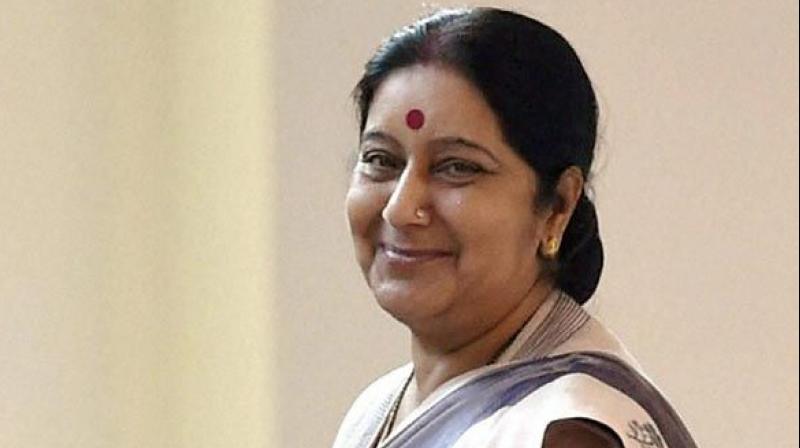 New Delhi: External affairs minister Sushma Swaraj on Tuesday said India wants the custody of Aryan — the five year-old son of an Indo-Norwegian couple — restored to his parents, saying that foster parents can never take care of a child better than natural parents as they (foster parents) “are totally ignorant of the Indian culture and our food habits”.

“Our ambassador in Norway is meeting the Norwegian authorities today regarding Aryan. I refuse to accept that foster parents can take better care of the child than the natural parents. The foster parents are totally ignorant of the Indian culture and our food habits. We want restoration of Aryan to his natural parents. This is our firm stand and Indian ambassador will convey this to the Norwegian authorities,” Ms Swaraj said in a series of tweets on Tuesday morning.

Norway reportedly informed the Indian ambassador that child welfare cases are highly sensitive and subject to strict confidentiality. During the meeting with the Indian envoy, the Norwegian authorities also said the Act applies to all children in Norway, irrespective of their background, residential status or citizenship, and that authorities are dealing with the case with sensitivity.

The Norwegian authorities had taken over the custody of the child from the parents after allegations that the boy had been beaten up by his parents. His parents have denied the allegations and alleged that the authorities have taken away their son on a frivolous complaint of abuse.