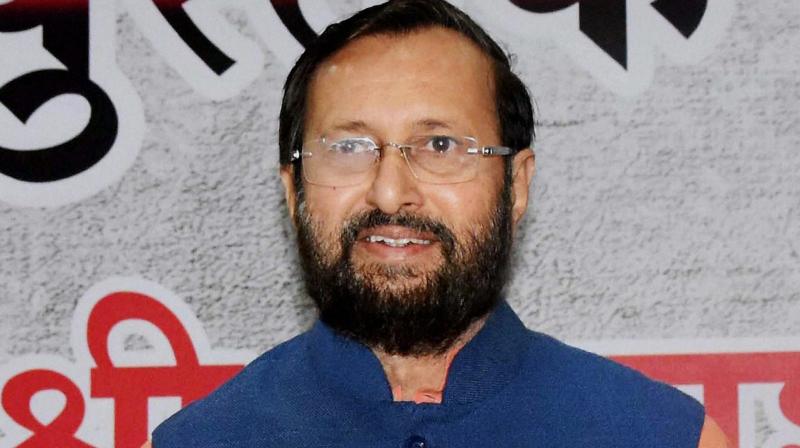 New Delhi: Prime Minister Narendra Modi is understood to have tasked the Union human resource ministry with finalising the New National Education Policy (NEP) by the end of next year.

HRD minister Prakash Javadekar has been asked to expedite the final draft of the policy so that the government can implement it for the 2018-19 academic session, an year ahead of the next general elections scheduled for mid-2019.

The Prime Minister is understood to be keen on implementing the NEP as it has full backing and support from BJP’s ideological parent Rashtriya Swayamsewak Sangh, sources stated.

It is learnt that the Prime Minister’s directive has created tremendous pressure on the HRD ministry for finalising the NEP draft at the earliest. The completion and implementation of the new National Education Policy is already past the deadline as its first draft was scheduled to be completed by December last year.  Sources said that with the new directive, the HRD ministry is likely to expedite the process and meet the deadline set by the PMO.

If the HRD ministry is able to unveil the NEP, the Modi government could showcase it as one of its major achievements in the five year tenure, sources said.

It is believed that implementation of a new NEP is one of the major issues being pushed by Mr  Modi himself as the NDA government wishes to leave its imprint on the important education sector of the country. The last policy was formed almost three decades ago in 1986.

However, the finalisation of the new policy could be delayed by several months as Mr Javadekar is expected to hold further consultations with several stakeholders including members of Parliament, various educational institutes, academia and even the Sangh affiliates for further enhancement of the draft.

After these consultation sessions the government is expected to prepare a draft education policy with additional inputs and then put in the public domain for feedback from people and stakeholders.

Mr Javadekar is keen on continuing his own consultation process on the NEP while the much-touted TSR Subramian report — appointed during the tenure of the then human resource development minister Smriti Irani for making suggestions for the new policy — is understood to be on a backburner.