Assam Finance Minister said digital road map would be ready in next 10 days and in first phase, his govt intends to reduce dealing in cash. 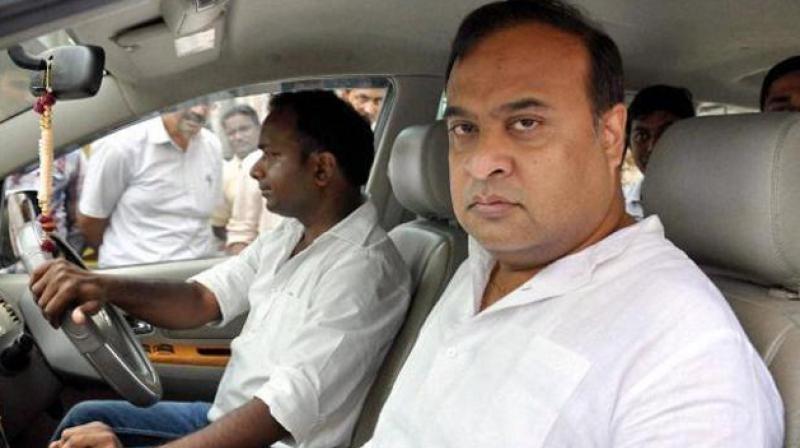 Informing that in the first phase they intend to reduce the dealing in cash, Sarma told reporters that digital road map would be ready in next ten days. “We are committed to minimise the cash handling in the state government departments,” said Sarma while asserting that it was not very difficult.

The minister said that his government has accepted the recommendation of the pay commission in principal and would implement it by April next year.

Indicating that it would bring in an additional burden of Rs. 4000 crore on the state exchequer, Sarma said that the recommendation of the pay commission has also sought to end several anomalies that existed in the pay scale of the state government employees.

Sarma said that pay commission has suggested increasing the minimum pay scale of a state government employee from Rs. 6000 to Rs. 15900. The Assam government intends to implement it from April next year, Sarma said. The pay commission has also recommended huge benefit for the retired employee and their family members, he added.

Asserting that a gap of minimum and maximum pay scale was also reduced to 8.8 per cent, Sarma said that he would be tabling the recommendation of the commission before the cabinet very soon.

Pointing out that the state pay commission has looked into all the anomalies and recommended remedial measures as well, Sarma said that there is a recommendation to adopt performance-based promotion for the state government employees.

Sarma also announced that his department has made e-tendering mandatory for all kind of procurement of Rs 20 lakhs and above.