India has set an ambitious goal of doubling farmers' incomes by 2022. 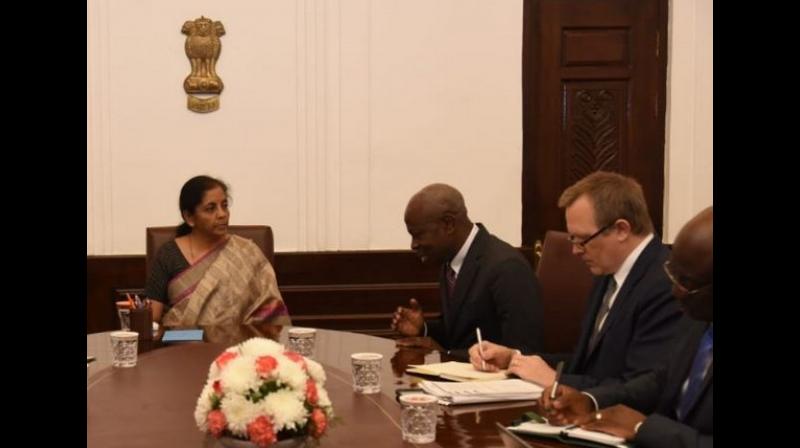 Houngbo will also review project activities that have already empowered more than 10 lakh rural women. IFAD is an international financial institution and specialised United Nations agency based in Rome, the UN's food and agriculture hub.

India has set an ambitious goal of doubling farmers' incomes by 2022.

In spite of India's achievement of middle-income status, eradication of rural poverty remains a critical challenge.

"As one of the countries hardest hit by climate change, the partnership between India and IFAD and its shared work to build the resilience of rural communities has become increasingly important," said Houngbo.

"IFAD maintains its commitment to India to support their efforts in fortifying smallholder food production to be economically, socially and environmentally viable," he said in a statement.