After the arrest of Vinod Verma, Cong had demanded his immediate release and accused BJP of squeezing media freedom. 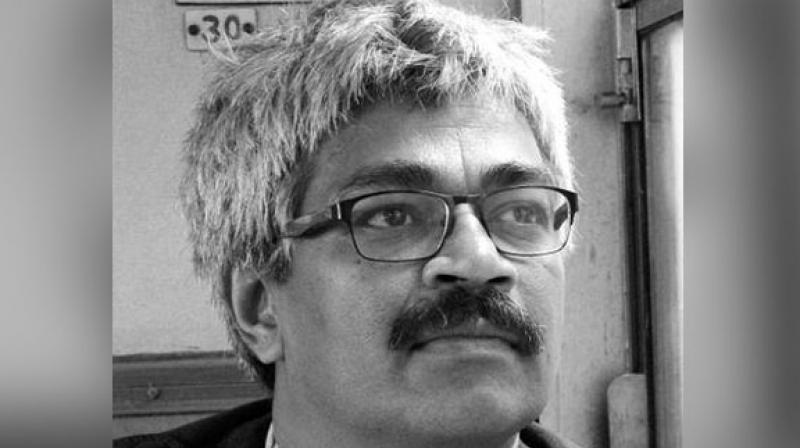 Senior Journalist Vinod Verma was arrested from his Ghaziabad residence at 3:30 am on Friday. (Photo: Twitter/@patrakarvinod)

New Delhi: Hitting out at the Congress, the Bharatiya Janata Party (BJP) on Friday said it was shameful that the opposition party was confusing media freedom with criminal activities, remarks made after the ruling party was accused of squeezing press freedom, following the police taking a journalist into custody on extortion charges.

After the arrest of senior journalist Vinod Verma by the Chhattisgarh police around 3:30 am on Friday, the Congress had demanded his immediate release and accused the BJP, which is in power in that state, of squeezing media freedom.

"It is utterly shameful that the Congress is confused between media freedom and criminal activities beyond the realm of media space. Attempt to blackmail is a serious criminal offence and the Congress is showing its political bankruptcy by defending it," BJP spokesperson G V L Narasimha Rao said.

Verma was arrested from his Ghaziabad residence. About 500 CDs with pornographic contents, Rs 2 lakh in cash, a pen drive, a laptop and a diary were seized from his house.

Demanding his release, Congress spokesperson Ajay Maken had also called for a judicial probe into the "serious sex-related allegations" against a Chhattisgarh minister named by Verma.