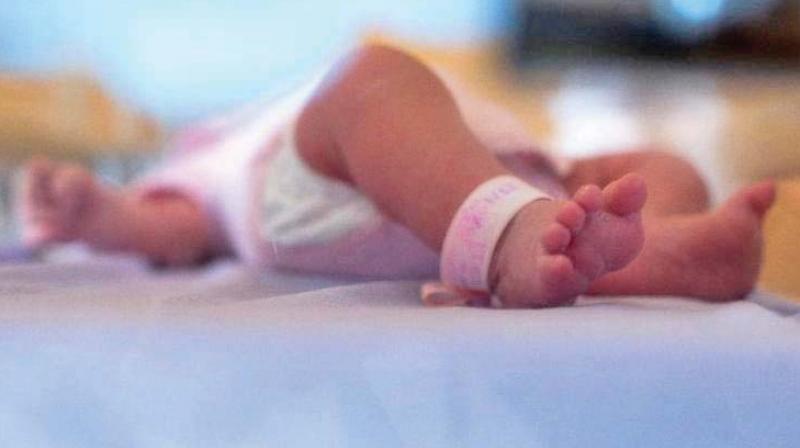 The name of the cyclone, 'Gulab', was given by Pakistan. (Representational image)

Berhampur: At least two women in Odisha's Ganjam district have named their newborn daughters after Cyclone Gulab that brought rainfall and caused landslides in the state.

Kuni Rait and Nandini Sabar gave birth to daughters in different government hospitals on Sunday when the cyclone made landfall in neighbouring Andhra Pradesh. They accepted suggestions from nurses to keep the name of their bundles of joy 'Gulab' (rose).

I am happy as my child came into the world on the day that would be remembered by all, Sabar said on Monday.

Sabar, a resident of Soradapalli village, delivered the girl at Sumandala community health centre. Some of the staff there suggested that the baby be named 'Gulab' so that everyone can remember the time of her arrival.

Rait, who lives in a village under Ankuli panchayat, delivered a girl in the Patrapur community hospital. She also wants to name her baby after the cyclone.

We suggested that she keep her baby's name Gulab and she accepted, a nurse of the hospital said.

The name of the cyclone, 'Gulab', was given by Pakistan.

Forty-one women delivered their babies when the cyclonic storm was approaching the coast, Mishra said.

All the newborns and their mothers are fine, he said.