The IOA president further said that India bagged most of the medals in shooting category and by removing it India's position will come down. 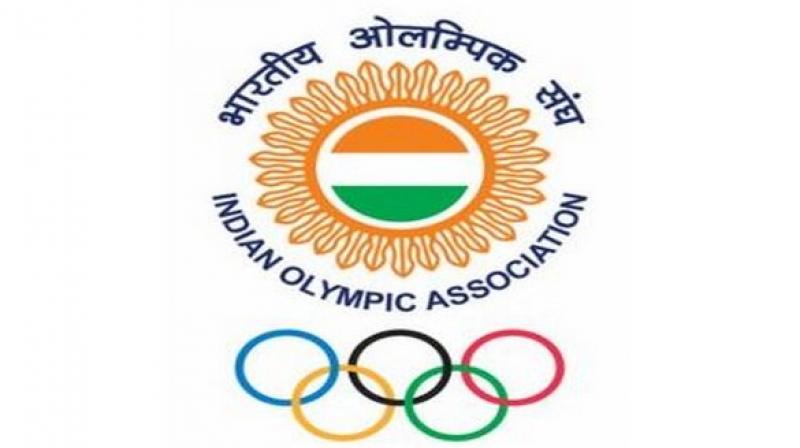 In the letter addressed to Rijiju, Batra said the IOA has decided that India will not attend the Congress of CWG in Kigali, Rwanda, from September 3 to 5 later this year. (Photo: ANI)

New Delhi: Indian Olympic Association (IOA) president Narinder Batra has written to Union Minister of Youth Affairs and Sports Kiren Rijiju, urging him to boycott the Common Wealth Games (CWG) 2022 in the UK due to the exclusion of shooting.

In the letter addressed to Rijiju, Batra said the IOA has decided that India will not attend the Congress of CWG in Kigali, Rwanda, from September 3 to 5 later this year.

Batra said the IOA has come to a decision that names of Rajeev Mehta and Namdev Shirgaonker for VP Regional and Member Sports Committee, respectively, will be withdrawn from the CWG election.

"We want to express our protest by not taking part in 2022 CWG Games in the UK to make the CWG understand that India is not prepared to take India bashing anymore and the people with a particular mindset in the CWG need to understand that India got its independence in 1947 and India is not a colony of anyone anymore and is now the 5th largest economy in the world and by far the fastest-growing economy in the world," the letter said.

The IOA president further said that India bagged most of the medals in shooting category and by removing it India's position will come down.

In 2010, India finished second in overall medals tally and total medals won in the shooting only were 30.

In 2014, India settled fifth with shooting along getting 17 medals. And in 2018, India finished third with 16 medals in shooting.

"By removing shooting from CWG 2022 the medal ranking of India will go down from third in 2018 to anywhere between fifth to eighth in CWG 2022 and the total number of medals won in 2018, that is, 66 will also come down," the letter said.

"Even though the government, NSF and IOA will be working hard for CWG 2022, the impression that will go down is of bad performance because the overall number of total medals may come down along with the overall ranking based on medal's won," the letter said.

Batra, however, acknowledged that the issue is yet to be discussed with the athletes, stakeholders and the government. He said that whenever India's position is good in shooting either goalposts are shifted or rules are changed.

He added that it is time to ask questions and take a position.

"We have been noticing over the period of time that wherever India seems to get a grip of the game and performing well, then somehow we find that either the goalposts are shifted or rules are changed. We feel it is time for us in IOA/India to start asking tough questions and start taking positions," the letter said.