Banerjee addressing TMC rally in Kolkata alleged that members from BJP and RSS are 'playing dirty games' in name of religion. 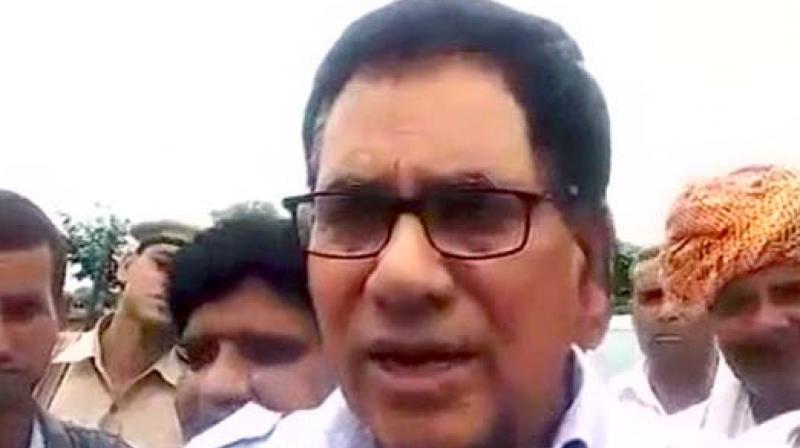 BJP minister Jaswant Singh Yadav sai, 'Someone who does not have any knowledge, or love for the nation, what more a shameless statement Mamata Ji (Mamata Banerjee) could have given than, 'all Hindu organizations are extremists.' (Photo: ANI)

Mamata Banerjee on July 21 while addressing a Trinamool Congress (TMC) annual mega rally in Kolkata had said: "The way lynching is taking place across India, they are creating Talibanis among people and pushing people into a pit of extremism."

She also alleged that a couple of members from the BJP and Rashtriya Swayamsewak Sangh (RSS) are "playing dirty games" in the name of religion.

While saying that he does not endorse lynching and violence, Yadav added that caution has to be maintained by people to refrain from hurting religious sentiments.

"We are still saying that people taking the law into their hands, and beating anyone is unlawful and wrong. But, the cow is a symbol for Hindus and if these illegal businesses do not stop, these reactions will continue. No government or any other organisation can put an end to it," Yadav said while reacting to the Alwar lynching incident.