India   All India  28 Jul 2018  Toilet: A story of desperation in rural India
India, All India

Toilet: A story of desperation in rural India

A Swachh Bharat Abhiyan beneficiary was asked for a bribe in return for a subsidy to build a toilet in his home. 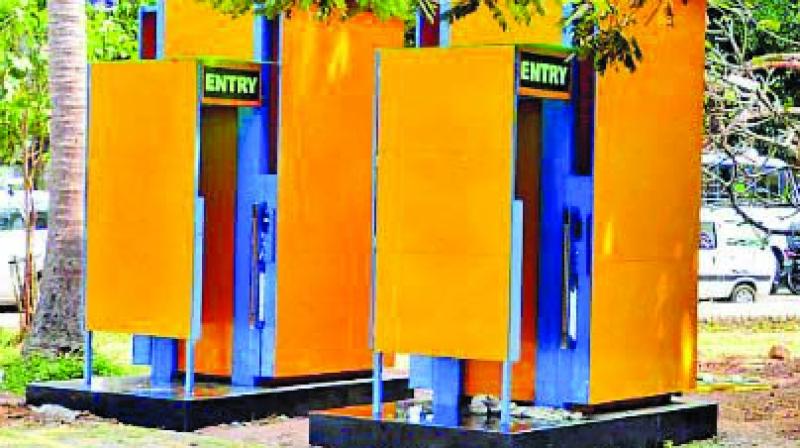 Bhopal: A farmer in a Madhya Pradesh village has found a novel way to register his protest against an officer in the local administration who allegedly demanded a bribe in return for releasing the subsidy money for building a toilet in his house under the Swachh Bharat Abhiyan: penning his woes on the walls of the toilet.

Kalu Singh (35), a resident of Chapra under Luvkush Nagar Panchayat in Chhattarpur district, had taken to writing on the wall in order to narrate his ordeal and to draw the attention of the local panchayat authorities to his plight.

“I had resorted to borrowing money to construct the toilet under the Central scheme. But the officer concerned refused to release the subsidy money as I did not grease his palm. Now, I am caught in a debt trap,” he wrote on the toilet wall.

The Luvkush Nagar Panchayat chief executive officer Rajendra Sharma subsequently took note of the message and ordered a probe into the matter.

“I have asked the assistant engineer to investigate the matter and submit a report. But the sub-engineer reported that the subsidy money has been kept on hold since the construction did not meet the parameters fixed by the government,” he said.

The Swachh Bharat Abhiyan aims to clean up streets, roads and infrastructure of the nation’s cities, smaller towns, and rural areas.