Bengal has been wracked by political violence before and after the Lok Sabha polls. Assembly polls are due in the state in 2021. 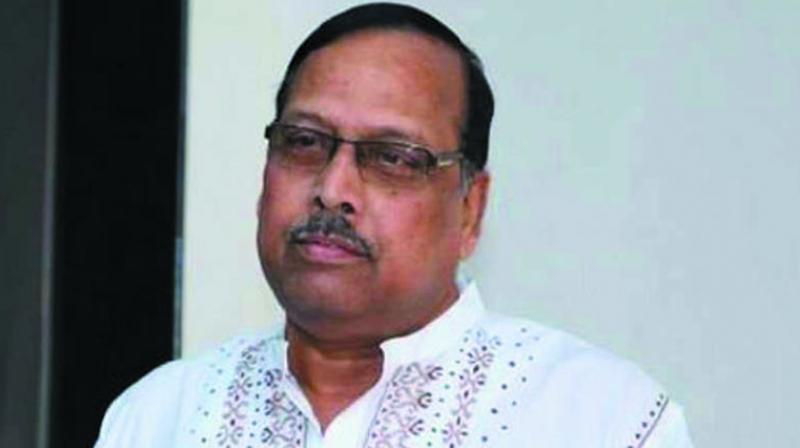 New Delhi: Having fallen back on Bengali Pride to see them through the political onslought of the BJP in West Begal, the Trinamul Congress on Thursday raised in the Rajya Sabha the issue of changing the name of the state to Bangla in three languages — Bengali, English and Hindi to “restore the actual identity of the Bengali people”.

Besides raising the issue during Zero Hour in the Upper House, the TMC Member of Parliament Sukhendu Sekhar Roy also wrote to the Rajya Sabha Secretary General on the issue.

The West Bengal Assembly had in 2018 passed a bill to change the state’s name.

“In July 2018, the West Bengal Legislative Assembly passed resolution that West Bengal should be renamed as Bangla and it was since pending for consideration at the end of the central government,” Mr Roy told the media.

Claiming that it seems that the Centre was “not  keen” to rename the state as the proposal was still pending before it, he said: “I would urge upon the Central government to give effect to the said resolution passed by the State Legislative Assembly to restore the actual identity of Bengali people”.

The TMC which lost 12 seats to the BJP from last General Election in West Bengal, has  been trying to play on Bengali Pride to counter the BJP’s Hindu nationalism.

Bengal has been wracked by political violence before and after the Lok Sabha polls. Assembly polls are due in the state in 2021.