Pakistan pushes ‘old hands’ in terror to stir up J&K

Many top Jaish-e-Mohammad militants were also killed after the suicide attack on the CRPF in Pulwama. 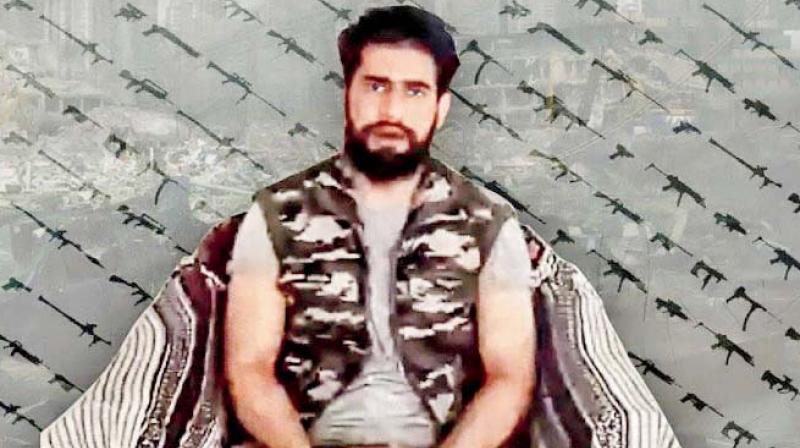 New Delhi: Rattled by top militants’ killing, Pakistan is trying to push an “experienced leadership” into J&K to carry out subversive activities.

The life cycle of most militants in the Valley has declined to five to six months due to aggressive anti-militant operations by the security forces, said sources in the security establishment. Hizbul Mujahideen boss Riyaz Naikoo is the longest-surviving top militant in Kashmir now.

Last month, in a major success, the security forces had killed the chief of Al Qaeda’s Kashmir unit, Zakir Musa.

Many top Jaish-e-Mohammad militants were also killed after the suicide attack on the CRPF in Pulwama.

“The terror leadership in Kashmir has nearly been eliminated. There is a leadership void, and Pakistan is keen to send old hands into Kashmir,” the sources said. Intelligence sources say there are around 250-260 militants in Kashmir now, down from 350 militants who usually operate in the Valley.