Military to get new body to tackle cyber warfare soon 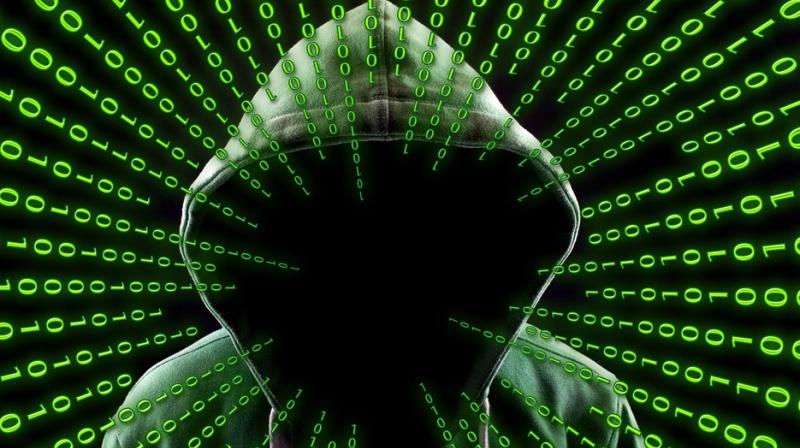 According to experts, future wars will be fought on air, land, sea and importantly in cyberspace and space.

NEW DELHI: A new military entity mandated with the defensive, deterrence and offensive aspects of cyber warfare is in the “advanced stages” of being set up and will be up and running before the year ends, a senior official source dealing with the process told this newspaper.

The Defence Cyber Agency (DCA) will initially directly employ about 1,000 people drawn from the Indian Air Force, the Army and the Navy, besid-es from the Integrated Defence Staff (IDS) and will be a precursor to the setting up of a cyber command in the near future.

The new body will engage in defending military assets and resources and also use its offensive capabilities in proxy cyber warfare like those being indulged in by non-state actors and terrorists.

The DCA will take various cyber security measures like the Indian Army’s indigenously-dev-eloped and currently operative Bharat Operating System Solutions (Boss) system under its wing. Boss, introduced in 2017, guards the communication and information networks of the Indian Army from espionage.

The new body’s requirement is being viewed as urgent in the backdrop of the changing modes of warfare which demands cyber expertise and integration. According to experts, future wars will be fought on air, land, sea and importantly in cyberspace and space.

The process of setting up of the body is being looked after by the IDS which will put top emphasis on synergy and inter-linkages among the various constituents of the military.

Besides looking into for-ensics and other verticals, the DCA will also be mandated with the bigger iss-ue of moving away from a compliance audit of cyber warfare, which is the prev-alent practice now, to an audit based on potential risks and threat perceptions.

While the DCA’s mandate will be different from that of prevalent agencies that are battling cybercrime, it nevertheless will have key linkages with the agencies dealing with cyber crime issues.

Another focus area of the DCA would be to exp-loit and utilise the technology available with the country’s rich resources base of young software entrepreneurs and technocrats.