The police said that they have tangible evidence to prove that LeT operatives were behind the murder of the journalist. 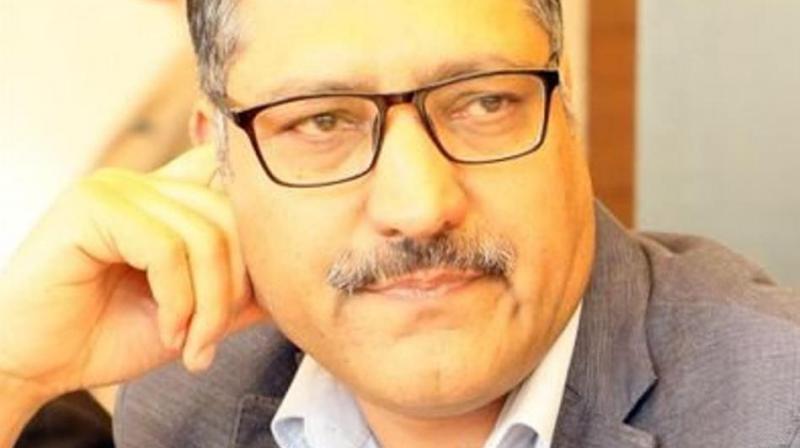 Veteran journalist Shujaat Bukhari was shot dead by 3 men, outside his office in Srinagar’s press enclave on June 14. (Photo: File/Twitter)

Srinagar: The Jammu and Kashmir police on Thursday named four men as killers of Rising Kashmir editor Shujaat Bukhari and said they have tangible evidence to believe that the conspiracy was hatched in Pakistan and carried out by the Lashkar-e-Taiba.

At a press conference, the police also released photos of the accused along with details. 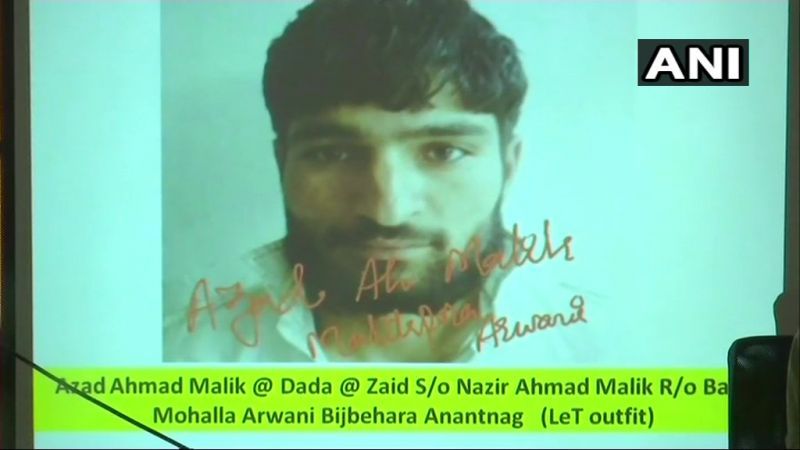 Veteran journalist Shujaat Bukhari was shot dead by 3 men, outside his office in Srinagar’s press enclave on June 14. Two of his personal security officers (PSOs) were also killed in the attack. 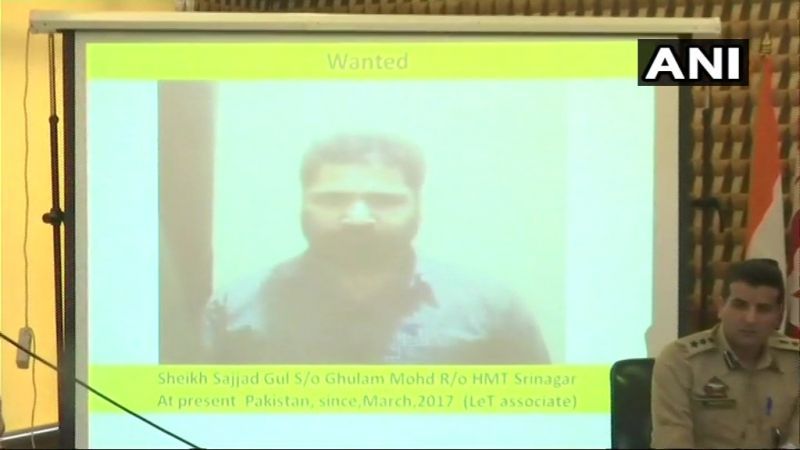