India   All India  28 May 2019  Kerala police on high alert after ISIS threat
India, All India

The Navy and Coast Guard are keeping a close eye off Kerala and Lakshadweep coasts. 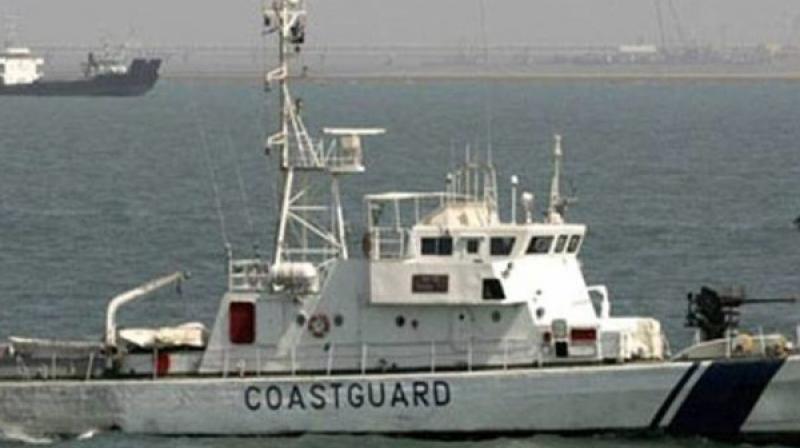 Thiruvananthapuram: Kerala police has stepped up surveillance and vigilance after intelligence reports stated that a boat with 15 ISIS terrorists had set-off from Sri Lanka to India.

Kerala’s Director General of Police Lokanath Behera held a meeting with security agencies. The Navy and Coast Guard are keeping a close eye off Kerala and Lakshadweep coasts.

The intelligence about a white boat with 15 ISIS terrorists leaving Sri Lanka was received last week, sources said. Police stations and police chiefs in coastal districts have been asked to be alert in case suspicious vessels are spotted.

G Lakshman, Inspector General of Police, Security has been appointed as the co-ordinator for the state to oversee security measures.

Kerala police has been on high alert after the serial blasts in Sri Lanka on Easter.

Though, the Sri Lankan government had blamed a local group National Thowheeth Jama’ath for the attacks, ISIS had taken responsibility for the blasts.

Intelligence agencies believe that a considerable number of people from Kerala are still with the ISIS.

NDTV had reported that in recent arrests in Kerala, according to the National Investigation Agency, ISIS terrorists Riyas Aboobakr had confessed that he was planning to conduct a suicide attack in Kerala.

The 29-year-old was arrested for allegedly being in touch with other ISIS terrorists who have left India.