Dr Gadre did not file a police complaint but he confided to senior journalist Anant Bagaitkar, a close friend of his. 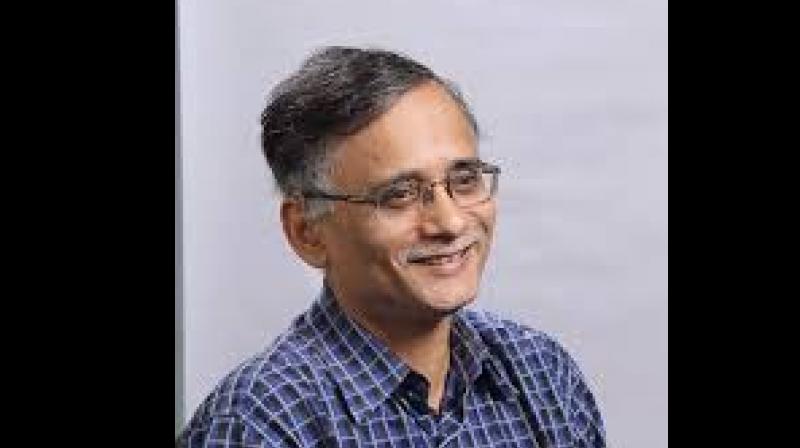 New Delhi: Eminent doctor and noted author Dr Arun Gadre was reportedly forced to chant ‘Jai Shri Ram’ by a gang of youths which surrounded him in New Delhi’s Connaught Place area and asked his religion, The Hindu reported.

The Pune-based Dr Gadre did not file a police complaint regarding the incident which occurred on the morning of May 26 but he confided to senior journalist Anant Bagaitkar, a close friend of his.

“He [Dr Gadre] was staying at the YMCA near Jantar Mantar as he was due to deliver a lecture organized by Indian Medical Association at Bijnor the next day. When he left for his morning stroll, he was accosted by a gang of five-six youth near the Hanuman Temple in Connaught Place. They surrounded him, asked him what religion he was and finally demanded that he chant ‘Jai Shri Ram,” The Hindu reported Bagaitkar to have said this.

Though, Bagatkar said that Gadre was ‘shocked and scared’, Gadre downplayed the matter as ‘trivial’.

“On 26 May, I was taking a morning walk in Delhi at around 6 a.m. near the YMCA. Suddenly, few youths [confronted me] and asked me to say ‘Jai Shri Ram’. I was a little taken aback and said it. They insisted I say it loudly. I just walked away and they let me. I was not physically manhandled…I did not want to make it public nor report it to the police because I thought it to be trivial…I request everyone to treat it as trivial and not draw any conclusion,” The Hindu reported Dr Gadre’s response.

Dr Gadre has voiced his concern on the declining medical ethics. He has co-authored a book titled Dissenting Diagnosis.