There are enough reasons for both the places to connect with each other socially, economically and spiritually, Patnaik said. 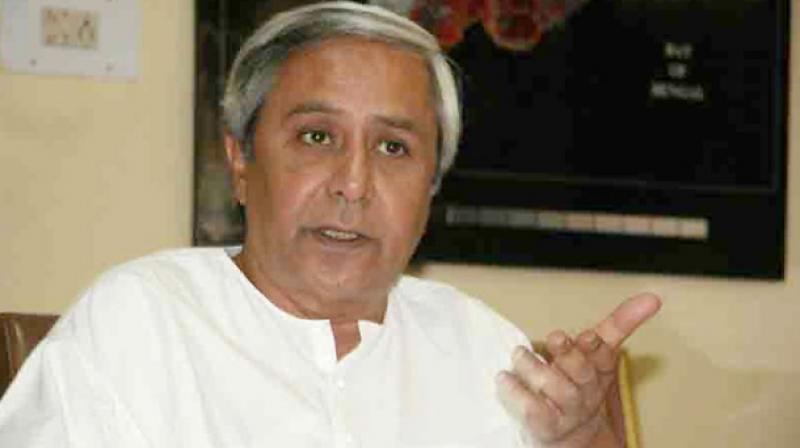 There are enough reasons for both the places to connect with each other socially, economically and spiritually, Patnaik said. (Photo: PTI)

Bhubaneshwar:  Odisha Chief Minister Naveen Patnaik on Sunday urged Railway Minister Suresh Prabhu to take quick steps to introduce a daily AC express train service between Mumbai and Puri/Khurda Road via Sambalpur and increase the frequency of the existing weekly trains so as to cover all days of the week.

In a letter to the Railway Minister, the chief minister also referred to an earlier communication, in which he had sought a Humsafar type AC Express train from Khurda Road to Mumbai in the name of ‘Buxi Jagabandhu’ as a tribute to the legendary freedom fighter who had led the Paika rebellion of 1817.

Stating that Mumbai is not well connected by trains with Odisha, the chief minister said, “As you know, Odisha is famous as epicentre of cultural heritage with Puri being one of the celebrated pilgrimage centres, whereas Mumbai is the commercial capital of the country.”

There are enough reasons for both the places to connect with each other socially, economically and spiritually, Patnaik said.

While scores of people from Odisha who work in different sectors in Mumbai depend on the railways for their journey, a large number of visitors from Maharashtra visit Odisha regularly, he said.

“Hence, there is need for improving the train connectivity between the two states to ameliorate the hardship and inconvenience being faced by the public,” Patnaik said.