India   All India  28 May 2017  Kerala DGP Senkumar in trouble with govt again over harassment complaint
India, All India

Harris Beeran, the advocate who represented Senkumar in SC was also removed from the post of government pleader. 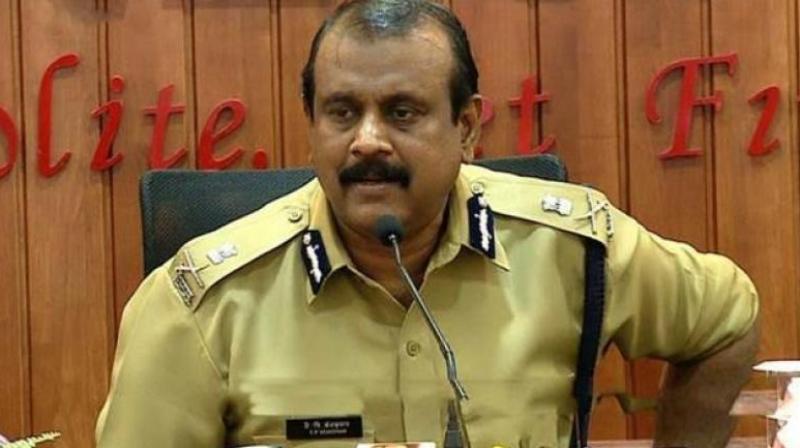 Kochi: The Left Democratic Front (LDF) government in Kerala has reportedly granted permission to prosecute DGP TP Senkumar over a complaint of alleged harassment of an officer.

According to reports, Additional Inspector General (Police Headquarters) Gopal Krishnan had filed a complaint in this regard when the CPI M leader VS Achuthanandan-led government made Senkumar the Managing Director of Kerala State Road Transport Corporation.

The charges brought against him were of filing of fake reports against Krishnan when he was the DySP of the SHRC and mental harassment.

The plea for prosecution was initially submitted in 2012 during the tenure of the United Democratic Front government, but it was rejected, said the report.

Senkumar was removed again after the LDF government came to power in 2016, citing lack of proper investigation in the Puttingal Fire Work Tragedy and sensational Jisha murder case. But the decision was overturned following a Supreme Court order.

Harris Beeran, the advocate who represented Senkumar in Supreme Court was removed from the post of government pleader, said the report. He had previously appeared in Supreme Court pleading cases involving KSRTC. The order of his removal was sent to the Managing director of KSRTC.