India   All India  28 May 2017  Hyacinth takes over Gomti, turns it green
India, All India

According to the NBRI scientist, hyacinth grows due to stagnation or eutrophication. 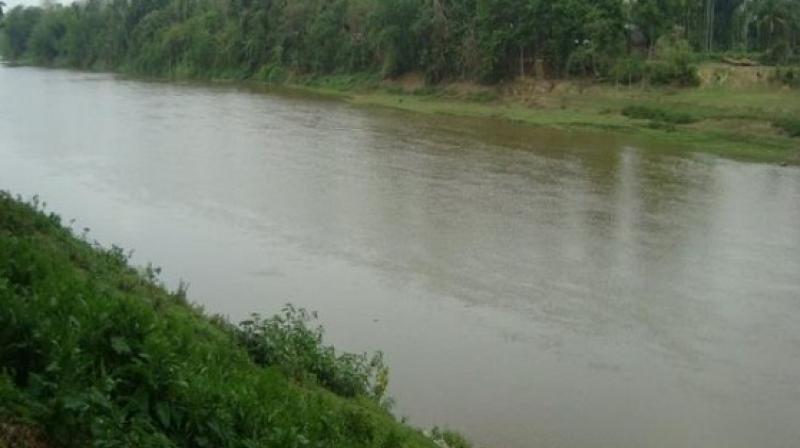 Lucknow: The Gomti river in Lucknow has turned green and not with envy. Water hyacinth has covered the entire stretch of the river that passes through the state capital and scientists claim that a river trapped with water hyacinth indicates an “unnatural eco system”.

Senior principal scientist at the National Botanical Research Institute Dr S. K. Tiwari, says, “A large part of the river has been taken over by water hyacinths. The stagnant water is leading to a choking smell. This also endangers the aquatic life in a river.”

“In summer, water evaporates from the river due to excessive heat and extra water is released from the Sharda canal by the irrigation department. This has not happened as yet,” the scientists said.

Irrigation department is supposed to release 100 cusecs of water from Sharda canal to Gomti in April and May, every year. This was mandated by a government order issued 15 years ago.

“This year, water was released in April, but it was stopped midway due to construction of a railway bridge over a canal in Bareilly. We will request the irrigation department to soon release water in May,” said the Jal Sansthan secretary Neeraj Gaur.

According to the NBRI scientist, hyacinth grows due to stagnation or eutrophication. Since there is not much agricultural land near Gomti, water stagnation is possibly behind the growth.