Amid tensions on the border, there’s some quiet Indo-Pak diplomacy at work. 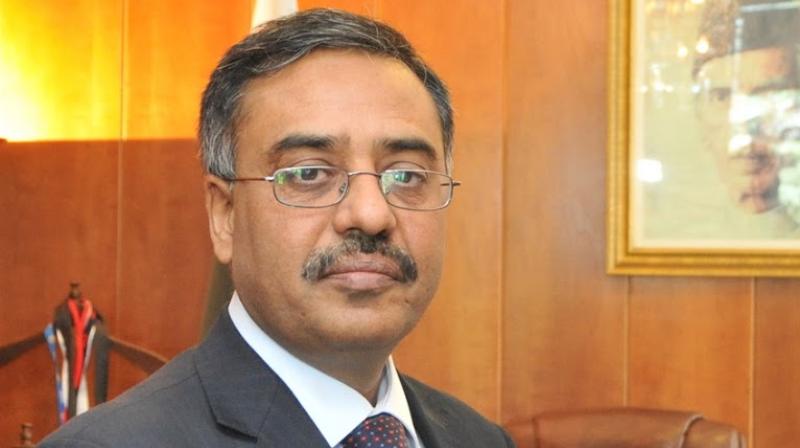 New Delhi: Amid tensions on the border, there’s some quiet Indo-Pak diplomacy at work. Pakistan high commissioner Sohail Mahmood visited Punjab and Haryana earlier this week and met the chief ministers of the two states. He also visited the Golden Temple in Amritsar. Mr Mahmood is viewed as a moderate and has been extremely keen to work towards improvement in bilateral ties. The visit comes soon after India accused Pakistan of using the “Khalistan” bogey to instigate Indian Sikh pilgrims visiting Sikh religious shrines in Pakistani Punjab.

The high commission added, “In the context of making progress on humanitarian issues, the High Commissioner underlined the importance of early repatriation of Pakistani prisoners who have completed their sentences... During these interactions, views were exchanged on myriad aspects of Pakistan-India relations. Among other things, the need for reducing bilateral tensions including on the LoC, implementing confi-dence-building measures, reviving the structured dialogue process, peacefully resolving outstanding disputes, and taking steps to promote socio-economic development at the regional level through the vehicle of Saarc was underscored.”