The apex court had set aside the murder charges against Govindaswamy and commuted his death penalty to a seven-year imprisonment. 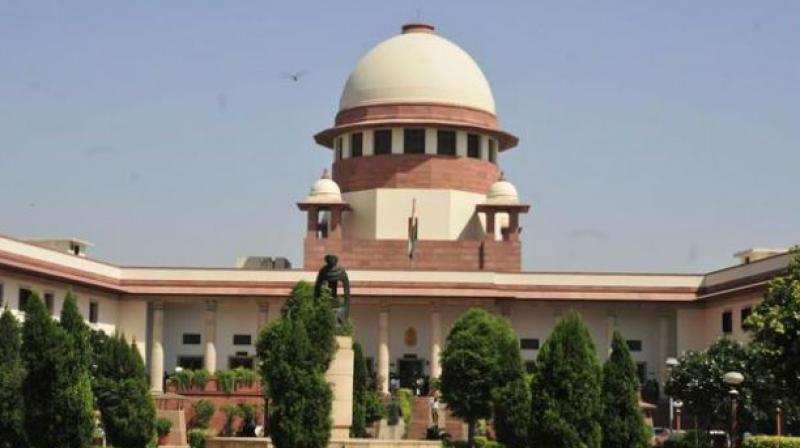 The government, in its petition, has pleaded not to give a benefit of doubt to Govindaswamy since all other evidences are against him. (Photo: File)

New Delhi: A six-member bench of the Supreme Court, headed by Chief Justice of India J S Khehar on Friday dismissed the curative petition filed by the Government of Kerala in the Soumya rape and murder case.

The state government had filed a curative plea in apex court challenging the earlier order of a three-member top court bench quashing of death sentence awarded to the accused.

The trial court and the Kerala High Court had awarded death sentence to the accused Govindaswamy in the case.

However, the apex court bench set aside the murder charges against him and commuted his death penalty to a seven-year imprisonment while also upholding life imprisonment in rape charges.

A review petition was filed against the order of the bench on September 15, which was dismissed by the court on November 11 after an open court hearing. Consequently, the state filed a curative petition on January 7.

The state government has sought an open hearing on the curative petition, which is drafted by Attorney-General Mukul Rohatgi.

If the bench decides to dismiss the petition prima facie, there will not be a chance for open hearing.

Earlier, quashing his death penalty, the apex court had noted that there were no direct evidences to conclude that Govindaswamy killed Soumya by pushing her off the train.

The government, in its petition, has pleaded not to give a benefit of doubt to Govindaswamy since all other evidences are against him.

Soumya was allegedly raped and then pushed out of the train by Govindaswamy on February 1, 2011 while travelling on Kochi-Shoranur Passenger train.

She succumbed to her injuries at Thrissur Medical College on February 6.