The scheme must focus on providing alternate employment opportunities in the event of drought or other natural calamities. 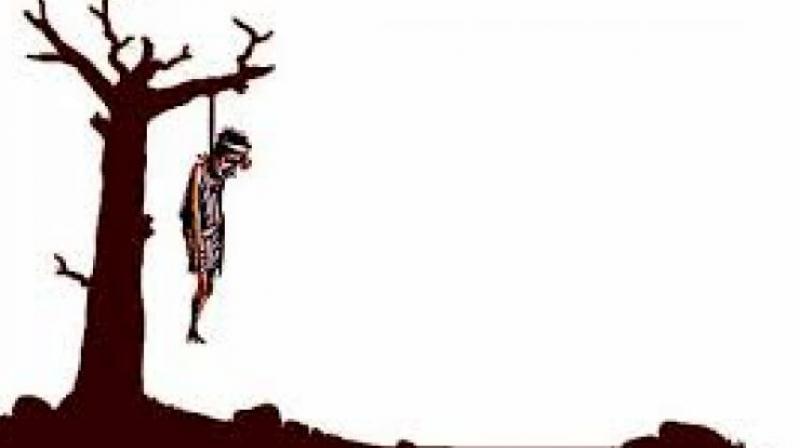 Expressing serious concern over a number of farmers committing suicide across the country. (Representational image)

New Delhi: Expressing serious concern over a number of farmers committing suicide across the country, the Supreme Court on Monday asked the Centre to come out with a comprehensive line of action to deal with the “serious issue”.

A bench of Chief Justice J.S. Khehar and Justices D.Y. Chandrachud and Sanjay Kishan Kaul wanted the Union government to take steps to prevent farmers suicides by addressing their problems, instead of focusing on payment of compensation alone.

The CJI told additional solicitor-general P.S. Narasimha that farmers suffered losses whenever there was a bumper crop, causing market price to fall or a crop failure due to drought or flood or the quality of the products is below the standards.

Mr Narasimha, however, submitted that the Centre had taken several measures to improve the financial condition of farmers by offering crop insurance and farm credit with interest waiver. He said the Centre was coordinating with the states in the implementation of various policies aimed at helping farmers. Further he said the Centre had put in place as many as 12 schemes and since 2015 efforts were focused on strengthening farmers’ finances.

The ASG said the Centre had already held discussions with states where farmers’ suicide is more and asked them to follow comprehensive measures. He said the disillusionment of farmers over crop loss results in suicide and the Centre is in the process of formulating a model scheme to protect the interests of farmers and this scheme can be followed by all states.

At this juncture the CJI said as farmers have no other employment if there is crop loss, the scheme must focus on providing alternate employment opportunities in the event of drought or other natural calamities.

The CJI said, “You (Centre) cannot have a situation where three lakh farmers commit suicide. You must take immediate steps to improve the situation with reference to farmers suicide. Consider the pre-harvest and post-harvest situation and also in giving minimum support price for their products.”